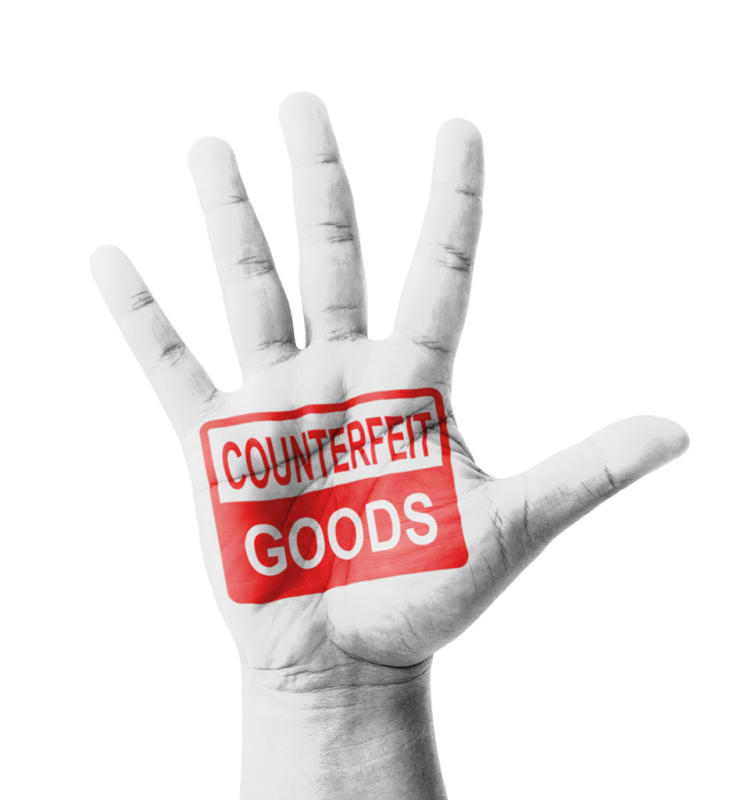 An anti-counterfeit lobby has blamed poor coordination among government agencies for a rise in the trade in illicit goods in the country.

Stop Crime Kenya (StoCK) Chairman Stephen Mutoro said most of them are engaged in long-drawn legal tussles, derailing them from their core mandate of clamping down on the vice.

He said the market is currently awash with fake excise stamps mainly for alcoholic beverages and non-alcoholic drinks, including juices, water and cigarettes.

“Billions of shillings in vital tax revenue are being lost as criminals use forged excise stamps to sell illicit drinks and cigarettes to unsuspecting consumers,” said StoCK.

“The crisis is compounded by a legal tussle between Kenya Revenue Authority (KRA) and its contractor SICPA… to run the controversial Excisable Goods Management System (EGMS) that uses the stamps,” he added in a statement.

Citing a recent survey of Kenyan consumers, Mr Mutoro noted that despite the prevalence of the illicit goods menace across the country, little is being done to eradicate the vice.

“Virtually no one [even] realises their true devastating cost… most of those questioned believe the tax losses resulting from illicit trade are just one-quarter of the actual figure, which equates to Sh419 million every day,” he said

Mutoro further said the problem has further been compounded by a “stunning” lack of awareness about how hugely destructive illicit trade really is.

“Unscrupulous manufacturers and traders seek to make quick cash by circumventing legal requirements, such as the purchase of genuine excise stamps,” he said.