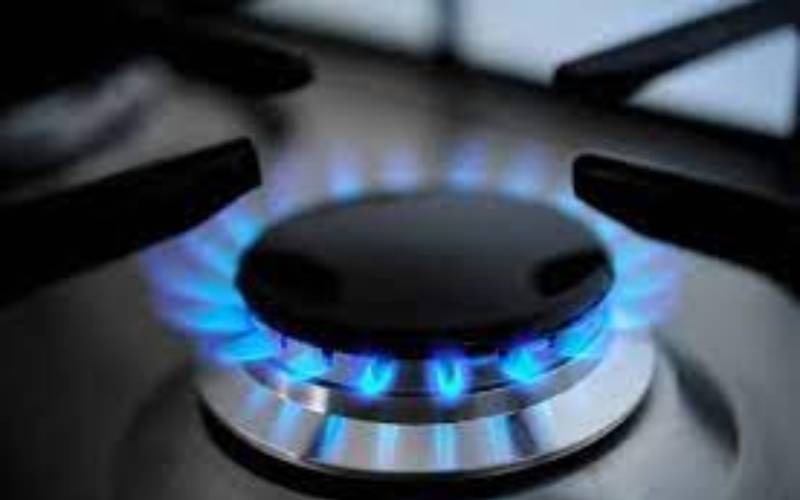 The company contracted by the government to supply cooking gas cylinders to a project meant to deepen the use of clean fuel among the low-income households is set to be auctioned. This is after close to four years of being under administration.

The move could mean the collapse of the troubled Mwananchi Gas Project. It also raises concerns on the level of due diligence conducted by the Petroleum Ministry in awarding a multi-billion tender to the firm that was already collapsing at the time of winning the contract.

Allied East Africa Ltd’s administrator has invited bids from interested buyers for the firm’s assets. The company was the lead firm in a consortium that was to supply gas cylinders to the National Oil Corporation (NOCK, which was implementing the project.

The initiative had promised millions of Kenyan households a transition from dirty fuels such as charcoal and kerosene in their kitchens to Liquefied Cooking Gas.  “The administrator of Allied (E.A) limited (under administration) offers assets of the company for sale on ‘as-is-where-is basis,” said PVR Rao of Tact Consultancy Services, the company’s administrator.

“Interested parties may visit the premises to inspect the assets with prior appointment or seek any information by writing to the administrator… Final bids shall be sent at… latest by September 15, 2021.”

The firm had been given the Sh3 billion tender to supply the National Oil Corporation of Kenya with 500,000 gas cylinders. Nock was the project’s implementing agency.

Ways to lower your operating costs

While every entrepreneur dreams about growing their enterprise, limited resources – both in terms of money and time – often impede speedy growth.

By Graham Kajilwa | 29 minutes ago