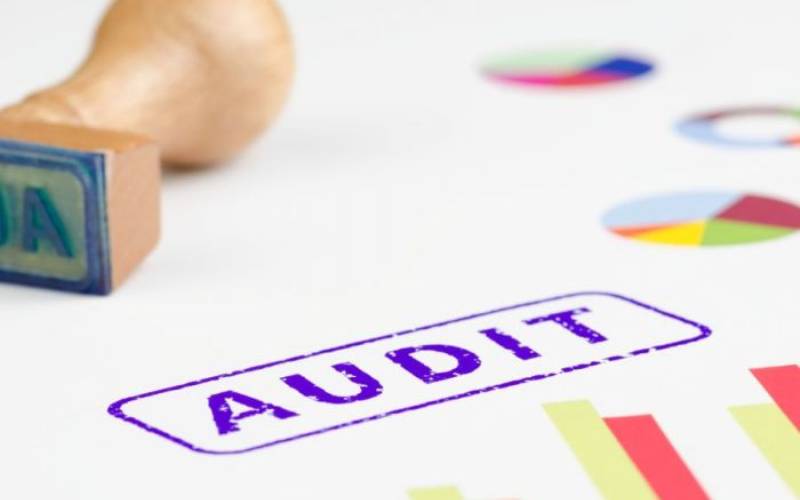 A report by the Auditor-General paints a grim picture of how some women and youth groups spent money allocated to them by the National Government Affirmative Action Fund.

In the 2019-2020 financial year, the fund is said to have received Sh2.4 billion for use in various projects across the counties but part of it was diverted by some beneficiaries to merry-go-rounds and other things that were not approved by the fund managers.

The report details cases where women groups in 10 counties diverted funds, spent money without sufficient documentary evidence and other irregularities.

For instance, a youth group in Kirinyaga County allocated Sh100,000 from the fund for chicken rearing project diverted the funding into a table banking project without the approval of the fund and the board.

“There were also no records in support of the operation of the table banking project,” the audit concluded.

In Tharaka Nithi, a self-help group registered on March 16, 2017, requested a grant of Sh150,000 to purchase an incubator for hatching chicks. The county committee approved Sh165,000 by the board.

"However, the group diverted the funds and bought a motorbike costing Sh106,000 and shared amongst the members the balance of Sh59,000,” the audit found.

Another group consisting of persons with disabilities registered on November 4, 2014, applied for Sh236,000 for the purchase of an incubator for chicks for sale.

However, during the audit, it was revealed out of Sh189,000 received, the group diverted the funds and each of the 16 group members received Sh10,000 while the balance of Sh29,000 was used for table banking.

“No explanations were provided for the irregular diversions,” the report concluded.

In another allocation flagged by the Auditor General, the fund through the Meru County committee constructed a GBV rescue and rehabilitation centre in Tigania at the cost of Sh38 million.

The report questioned the viability of the project noting that the rescue centre was not attached to an existing functional facility and no arrangements were put in place how to cater for the facility daily operations.

In Embu, the report noted that the county coordinator incurred Sh390,000 on Covid-19 emergencies through direct procurement even though the procurement of items exceeded the low-value threshold for procurement.

The audit revealed that in Kwale County, the same members of the tender opening and evaluation committee were involved in procurement worth Sh4.3 million.

However, the opening of the bids, evaluation and award was done contrary to Section 78 of the Public Procurement and Asset Disposal Act, which requires at least one of the members not to be directly involved in the processing or evaluation of the tenders.

“By using the same members for both tender opening and evaluation, the management was in breach of the Act,” the report notes.

The committee was paid Sh89,000 for undertaking the opening and evaluation of the tenders respectively.

The report also found that projects worth Sh4 million funded by the Kwale County committee were ineligible, according to the fund’s guidelines of 2017.

Another 28 groups which received Sh9.6 million from the fund did not meet the threshold of a minimum of 100 members, minimum group funding of Sh300,000 and group existence period of at least six months.

The audit also flagged irregular procurement of Sh11 million in Kisumu and Sh15.5 million in Homa Bay for construction of a market and sheds in Kisumu town and Rangwe respectively.

The project for the construction of market sheds and public toilets in Rangwe town was allegedly done using the quotations method of procurement.

The audit revealed the procurement was irregular as the cost of the project exceeded the stipulated threshold of Sh4 million in the Public Procurement and Disposal (Amendment) Regulations of 2013.

“In the circumstances, the accuracy of the reported transfers to counties of Sh1.9 billion and the unspent fund balances held at the counties of Sh475 million could not be confirmed,” the report noted.

IMF says the State-owned entities undergoing restructuring will use the money to stay afloat.