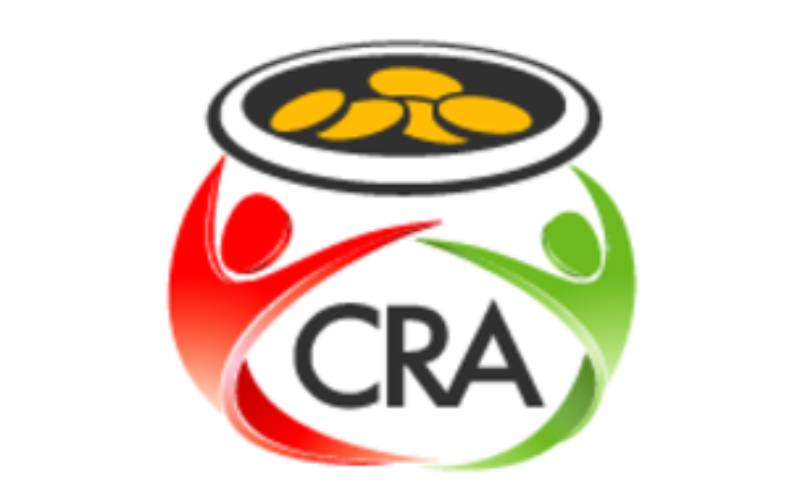 According to CRA, Embu and Garissa have grown Own Revenue Source by 254 and 202 per cent respectively. From the same analysis, 15 counties including Tana River, West Pokot, Lamu, Kirinyaga, Mombasa, Nandi, Kiambu, Elgeyo-Marakwet, Laikipia, Taita Taveta, Marsabit, Makueni, Kakamega, Tharaka-Nithi and Nyandarua more than doubled their revenue over the first six years of devolution.

Nairobi County on the other side, although raising the highest own source revenue has grown by less than one per cent in the first six years of devolution. The commissioner however noted that the county has a potential to finance 40 per cent of its budget.

Narok County collects more than one billion shillings annually similar to city counties. Notable is Samburu County that has surpassed its estimated potential while Isiolo, Laikipia and Baringo are among the counties that collect more than 40 per cent of their estimated revenue potential. The potential is based on a study conducted by the National Treasury in 2018 which projected that the counties OSR potential is at Sh172 billion per annum

“Agriculture- dominated counties are disadvantaged by the narrowness of their significant revenue stream cess, which accounts for only 3 per cent of total county collections.”

In 2016-17 the three sources accounted for more than 40 per cent of the total own-source revenue for county governments. Specifically, property-related revenue contributed 14 per cent, business permits contributed 15 per cent, and vehicle parking fees contributed 12 per cent.

Samburu collects 127 per cent of the estimated potential for the county. Assessing county revenue streams, it was found out that Cess is immaterial as a proportion of total own-source revenue raising only 3 per cent.

In counties that are predominantly agricultural, Cess collection explains the low revenue performance of these counties. Hospital fees contribute 11 per cent to the overall county own-source revenue while Natural Resource contributes 6 per cent.

On the issue of county financing its budget, urban and peri-urban counties were found to finance their budget more than rural counties. Finally, it was found out that majority of counties that collect low revenue have agriculture as the main economic activity.

Beware of that career landmine question

Usually, these potential hires end up underselling their worth as the terms of pay where they're seeking employment may be different.