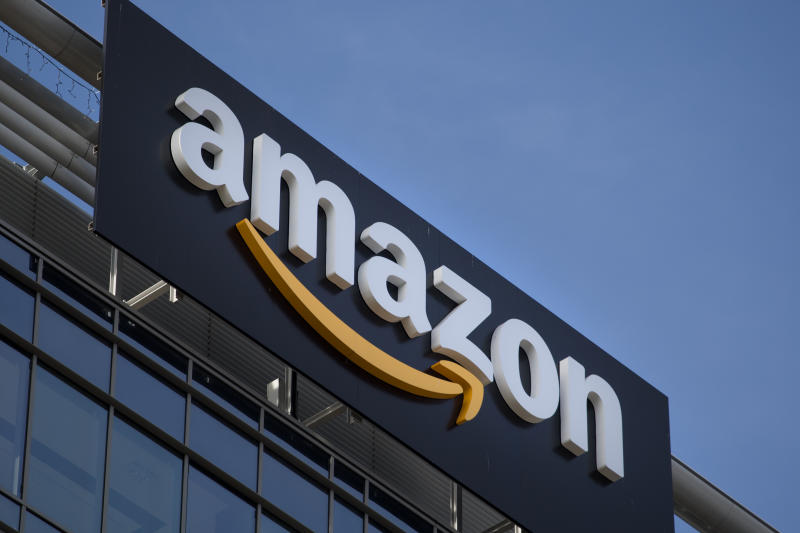 The fund was announced in the opening session of Amazon India's flagship event Smbhav.  The company said that the venture fund will invest in technology-led startups that are passionate about unlocking the possibilities of a digital India.

The fund will specifically focus on encouraging the best ideas to digitise SMBs (small & medium businesses), and drive technology-led innovation in agriculture to improve farmer productivity.

Additionally, Amazon announced plans to digitally empower and bring a million offline retailers and neighbourhood stores online, on the Amazon India marketplace, by 2025 through the 'Local Shops on Amazon' programme.

At the same event, Amazon also launched the 'Spotlight North East' initiative to bring 50,000 artisans, weavers and small businesses online from the eight states in the north-eastern region of India by 2025 and to boost exports of key commodities like tea, spices and honey from the region.

In his address at Smbhav 2021, Amit Agarwal, Global Senior VP and Country Head, Amazon India said: "In 2020, we pledged to digitise 10 million SMBs, enable $10 billion in exports, and create 1 million jobs by 2025. Through our initiatives, we are committed to be a catalyst and a partner in unlocking the possibilities for a Digital India, and realise the vision of an Aatmanirbhar Bharat as put forth by the PM."

"The launch of Amazon Smbhav Venture Fund aims to attract the best ideas and empower entrepreneurs in the country to partner in this vision. Additionally, our initiatives to onboard 1 million offline shops on Amazon and digitally empower the northeast region will accelerate the progress towards a digital and self-reliant India," he said.