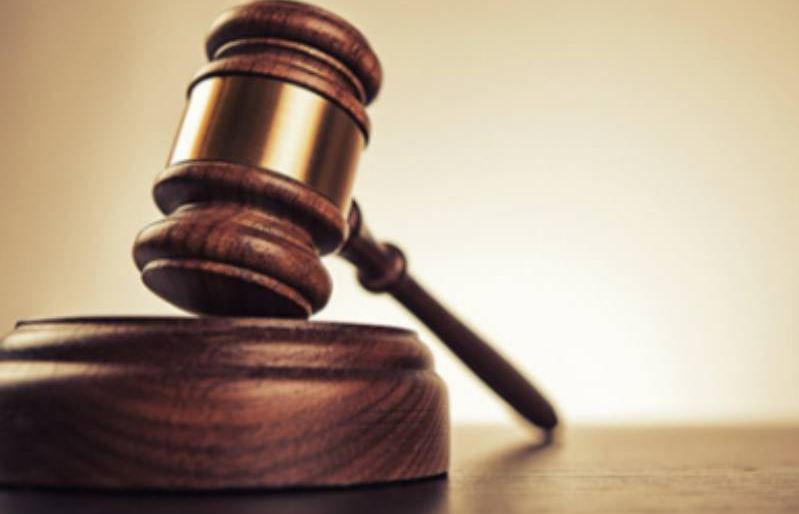 A case in which hundreds of account holders are seeking Sh2 billion compensation from illegal high-interest charges will proceed after a judge declined to suspend the hearing.

Justice Francis Tuiyot dismissed an application by one of the parties which sought to stop the case, ruling that putting the case on hold will affect the rights of the 188 individuals who have waited for nearly 17 years for justice.

“The case has 188 other individuals and none of them have applied for the suspension of the hearing. They may be keen to proceed with this matter that has taken so long. Their interest is a matter of concern that the court must consider,” ruled Tuiyot.

The judge, however, stated that any party who was not keen with the matter being heard to conclusion can opt out and file another case so as not to suffer any prejudice.

The Standard Chartered Marathon is back

The suit was filed in 2003 by Rose Florence Wanjiru demanding Sh38,960 refund from Standard Chartered Bank for charges on her account, which she argued were illegal since the bank had not received approval from the Finance minister as required by the Banking Act.

Wanjiru said she was not only pursuing the refund on her behalf, but also on behalf of any other person holding an account with any of the 44 banks in Kenya and has been subjected to the illegal interest charges.

The court allowed her application for other individuals who had been subjected to high interest rates which saw the 187 people being enjoined in the suit.

The petition was amended after the number of individuals seeking refunds increased, with the total combined amount they want the banks to refund totaling to over Sh2 billion.

They are seeking a declaration that all illegally increased loan interest rates of banking and other charges are refundable to all the account holders, depositors, chargers, mortgagers, and other borrowers of the member banks.

They also want the court to declare that all illegally charged bank levies are refundable to the public and that the Central Bank of Kenya failed in its duty to regulate charges levied by the listed banks.

However, the banks under the umbrella of Kenya Bankers Association have opposed the suit arguing that the interests they charge were not illegal and were based on contractual agreements.

As the case proceeded, one of the individuals who joined the case sought to stop it for being denied a right to be represented by a lawyer.

But Justice Tuiyot ruled that there are many options available to those who feel dissatisfied with the case proceeding to conclusion, including opting out and filing individual suits that address their interest.

“The scales tip in favour of those who want the suit to proceed since they have a common interest and on their own volition chose to join the suit as interested parties. If any party feels it is untenable to continue then they can opt out,” ruled Tuiyot.

Sugar belt to get road after 20 years’ wait

Glimmer of hope as controversial 63-kilometer road set to be constructed after a 20-year wait.

By Graham Kajilwa | 40 minutes ago