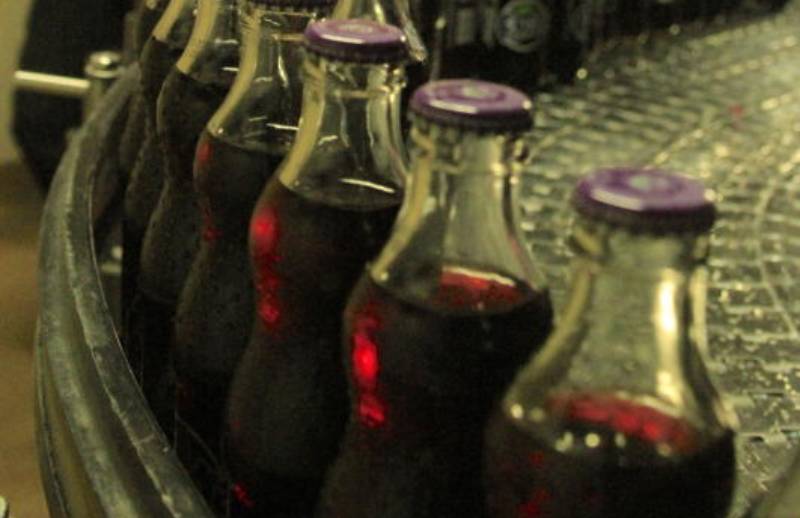 High Court judge Francis Tuiyott set aside a decision by the Tax Appeals Tribunal requiring Coca-Cola to pay the value-added tax (VAT) for promotion services offered by its subsidiary in Kenya, Coca-Cola Africa, for concentrates which are shipped into the country to make the soft drinks.

At the heart of the case was whether the business model adopted by the firm amounted to evading or reducing the amount of VAT tax paid in Kenya.

Coca-Cola Company, incorporated in the United States of America, has its subsidiary, Coca-Cola Central East and West Africa (Coca-Cola Africa) based in Kenya.

It has a separate subsidiary, Coca-Cola Export Corporation (Coca-Cola Export), which is also incorporated in the US and which prepares and sells concentrates.

The firm has several subsidiaries across the world that manufacture the concentrates, but not in Kenya.

Coca-Cola Export sells the concentrates to seven bottling firms in Kenya who then pay VAT on import and process the same to either Fanta, Sprite, Coca-Cola or Stoney.

Coca-Cola Africa’s role is to market and promote the concentrates by Coca-Cola Export and its subsidiaries to the bottlers.

The dispute between KRA and the soft drink maker was on whether services offered by Coca-Cola Africa should be treated as services consumed in Kenya and attracting VAT.

KRA claimed that an audit of the firm between 2007 and 2010 revealed that it had not paid Sh516 million for services rendered by Coca-Cola Africa.

While disputing the tax, the firm argued that it offers services that benefit Coca-Cola Export in the US and it does not get any benefit from the bottlers.

It asserted that if the court held that it should pay the disputed tax, then that would amount to double taxation as it would be paying tax for services to the US firm and on the concentrates.

It also argued that bottling companies are independent and can carry their own marketing services.

According to the taxman, the beneficiaries of the services are the bottlers who sell more products as a result of the awareness created by the advertisements.

Justice Tuiyott agreed that the fees paid by Coca-Cola Export to Coca-Cola Africa form part of the cost incurred by the firm to have the concentrates in Kenya, and for which the bottlers pay VAT.

“For that reason, the court is not persuaded that the arrangement avoids or minimises VAT and there is no reason for this court to deviate from the main rule,” he said.

By Brian Ngugi Feb. 03, 2023
Business
SMEs to access up to Sh2.5m Hustler Fund loans this month