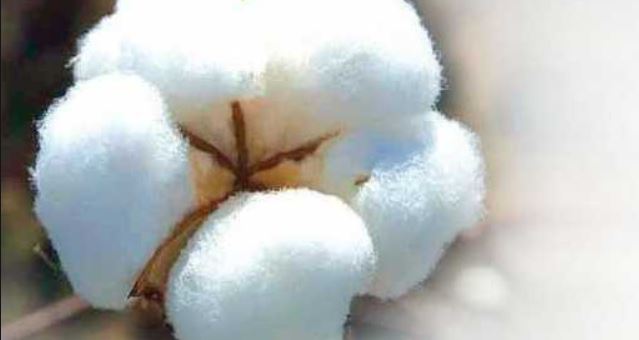 Africa doubled the number of countries planting biotech crops from three in 2018 to six in 2019, leading the progress among the regions of the world in GM crop adoption.

This is according to the latest report of the International Service for the Acquisition of Agri-biotech Applications (ISAAA) on the Global Status of Commercialized Biotech/GM Crops.

Africa has also recorded significant progress in biotech crop research, regulation, and acceptance as evident in Mozambique, Niger, Ghana, Rwanda and Zambia. According to the report, Niger becomes the latest country to pass their Biosafety Law. Rwanda joined Kenya and Uganda in researching GM cassava (Rwanda has already started confined field trials for GM cassava in 2020).

Many farmers in Africa have exhibited increased awareness and appreciation of biotechnology. Farmer leaders in Kenya in particular, expressed renewed hope in resuming profitable cotton farming with the start of Bt cotton planting in 2020. "Bt cotton presents me with a golden opportunity to provide for my family and secure the future of my children," said Francis Apailo, a cotton farmer in western Kenya. With more awareness about the technology, African farmers are expected to adopt biotech crops, which will impact their families and the continent at large.

Africa has been regarded as the region with the biggest potential to benefit from biotech crop adoption because of immense challenges relating to new pests’ infestation and climate change impacts.

With the addition of three African countries, the number of countries planting biotech crops in 2019 increased to 29 from 26 in 2018. The top five countries with the widest area of biotech crops were the USA, Brazil, Argentina, Canada, and India. With high adoption rates of principal biotech crops in these countries, approximately 1.95 billion people or 26 per cent of the world reaped the benefits of biotechnology in 2019.

In total, 190.4 million hectares of biotech crops were grown in 29 countries in 2019, contributing significantly to food security, sustainability, climate change mitigation, and uplifting lives of up to 17 million biotech farmers and their families worldwide. Double-digit growth rates in biotech crop areas were recorded in developing countries, particularly in Vietnam, the Philippines, and Colombia.

“Positioning Africa as a leader than a follower of technology adoption will require strong political goodwill at the Africa Union level, harnessing the creativity of her young professionals through bio-entrepreneurship growth and the new ST&I horizons for 4th Industrial revolution such as Synthetic Biology. Importantly, embracing regional collaboration of the willing will accelerate this growth by optimizing data sharing and synergies across the region”, said Dr Margaret Karembu, ISAAA AfriCenter director.

How rich investors hide their identities

Experts say loopholes abound on how to beat new regulations requiring businesses to provide a register of key shareholders.