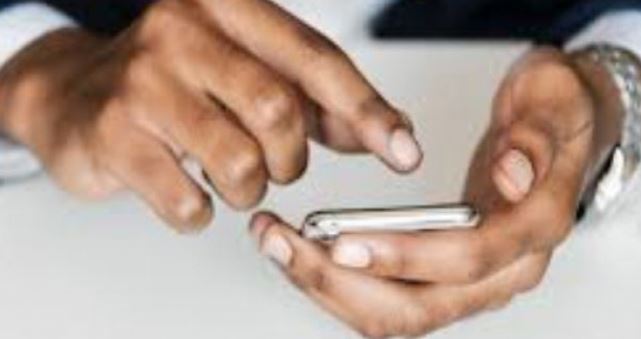 Savings and Credit Cooperative Organisations (Saccos) in the country have reported an increase in online transactions in the wake of the coronavirus pandemic.

This is despite most of them scaling down on loan issuance amid delays in the remittance of members' monthly contributions.

Interviews with several chief executives of credit unions indicate depositors are increasingly opting for online banking in adherence to the safety measures outlined by the government to contain the spread of the deadly virus.

"Even though general loan uptake is low like in other credit unions, mobile lending has increased by more than 100 per cent in the last seven months," said Mr Nyaanga.

"The increase is as a result of our enhanced Ukash mobile lending product. Initially, the product was tailored for members whose salary was being channelled through Ukulima Front Office Services Activities (Fosa)."

Fosa is a facility that offers services similar to those offered by commercial banks.

During March, online lending reached Sh118.8 million before rising to Sh130.1 million in April and then to Sh148 million in May.

In June, Sacco members borrowed Sh167.3 million and Sh185.9 million in July through online platforms, while in August and September, online lending increased to Sh207.3 million and Sh237.7 million respectively.

He said the society made aggregate loan disbursements of Sh4.2 billion for the period ending August 31, 2020, representing a marginal improvement of one per cent compared to Sh4.1 billion advanced during the same period last year.

The low uptake during the pandemic period, said the CEO, was mainly due to restriction in movement as loan processing requires members to visit branches to fill forms.

"There are slight challenges in remittances from employers, and this may be due to challenges posed by Covid-19. However, we are optimistic that with the gradual reopening of the economy, we shall be able to see some improvements in remittances," added Nyaanga.

"For instance, some organisations, especially in the private sector saw some employees laid off, while some staff are struggling with reduced salaries of between 50-75 per cent. These changes drastically affected remittances."

His Jamiii Sacco counterpart Eliud Chepkwony said the society registered a 15 per cent growth in online lending between April and September.

"We advanced Sh120.7 million between April and September this year. Online lending was low in 2019, but this year it has registered an upward growth. We will continue to leverage technology to increase loan disbursement," said Mr Chepkwony on phone.

Most of the Saccos expect to register improved member contributions mainly from counties following the accenting into law of the 2020/2021 County Revenue Allocation Bill by President Uhuru Kenyatta recently.

For long, Saccos have been reluctant to embrace technology, but Covid-19 has precipitated the uptake.

"Through our mobile platform Mo-Cash, we managed to advance more cash to our members even as the pandemic continues to hammer the economy," said Mr Muhoho.
He said the enhancement of digital lending is a welcome relief to depositors from far-flung areas and those who cannot make it physically to the Sacco branches.

"Owing to the employment of robust technology, we have been able to serve our members from the comfort of their locations. Since the emergence of coronavirus, online banking has increased from 18 per cent to 35 per cent," said Mr Gamaliel.