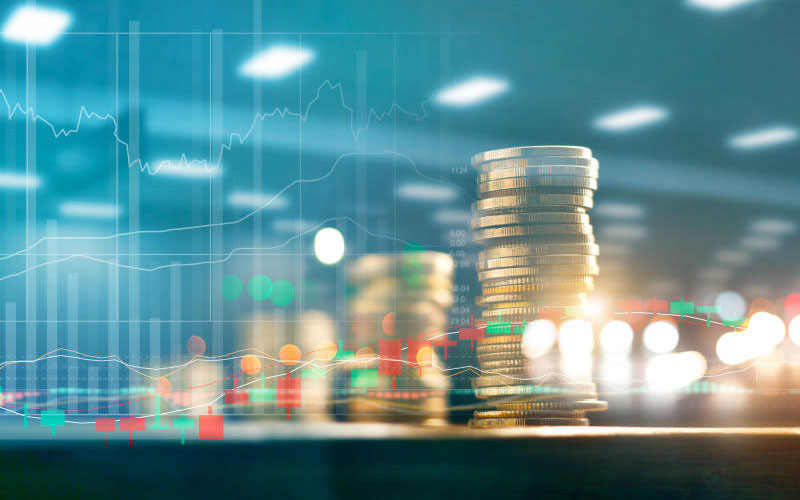 The private sector is gradually pulling out of the slump caused by the coronavirus pandemic that dented companies’ operations and revenues.

A survey by Stanbic Bank points to increased activity in August despite at a slower rate compared to July, marking a second consecutive month of growth.

According to Stanbic’s Purchasing Managers’ Index (PMI), there was a solid growth in companies’ output and new orders. The bank attributed this to loosening of travel restrictions.

Exports were also credited for the growth which, according to the report, grew at a “record rate”. Companies however continued to shed jobs to cut costs.

The survey also found that for the first time since February this year, there was improved sentiment among businesses though it remained relatively weak.

The headline PMI posted at 53.0 in August compared to 54.2 in July. Readings above 50 signal an improvement in business conditions on the previous month, while readings below that indicate deterioration.

“That said, the employment sub-component index still remains below the 50 level, largely reflecting firms scaling back on wage costs. Weaker jobs growth indicates the underlying challenges the road ahead presents, even as business confidence has improved over the past two months.”

The survey noted that firms reported a sharp increase in new orders as the easing of restrictions meant to control Covid-19 led to rising customer demand.

“Notably, export sales growth reached a new record high, as the reopening of international travel supported an uplift in tourism,” the report said.