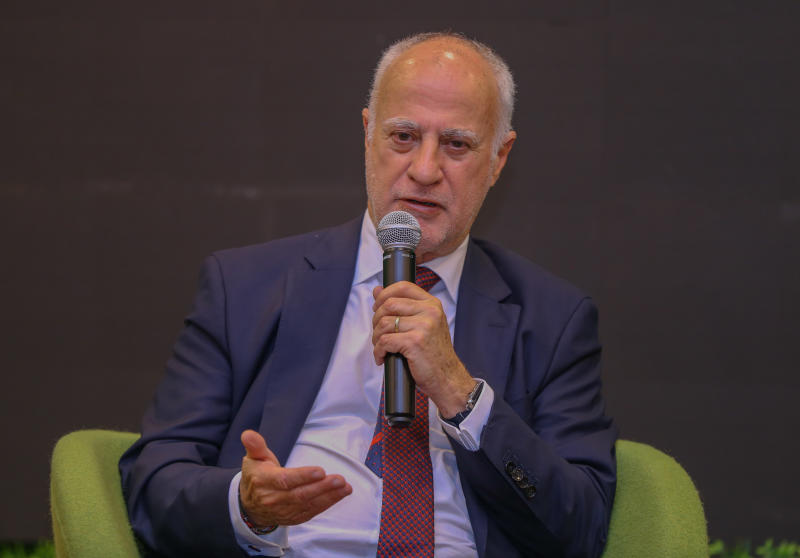 The number of mobile subscribers on the network stood at 6.08 million at the time with total revenues at Sh47.4 billion and after-tax profit at Sh12b.