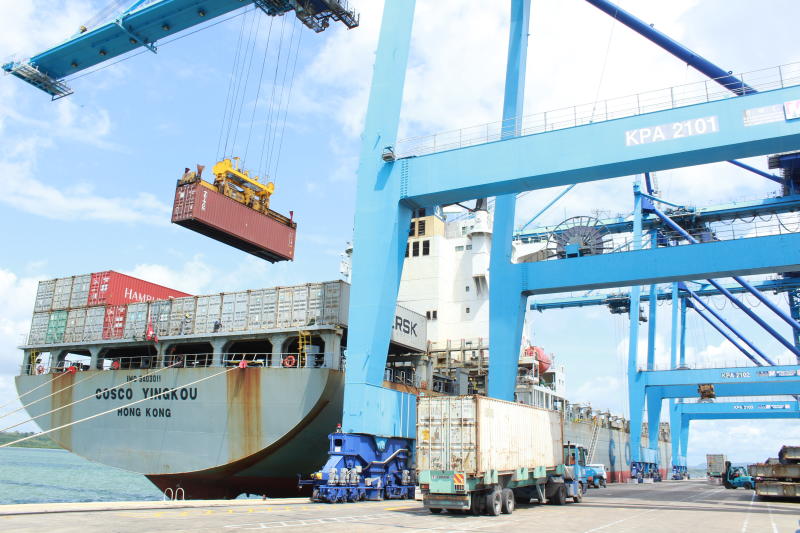 Global shocks push more than 1.4 million Kenyans into poverty
Business
By Moses Omusolo
15 hours ago
Pump prices unchanged as State ups subsidy
Business
By Macharia Kamau
19 hours ago
World Bank seeks review of Kenya healthcare financing
Business
By Graham Kajilwa
1 day ago
Elections should not cause unease, economic uncertainty
Opinion
By Tobias Alando
1 day ago
Interact and socialise beyond work; you need it
Business
By Peter Theuri
1 day ago
.