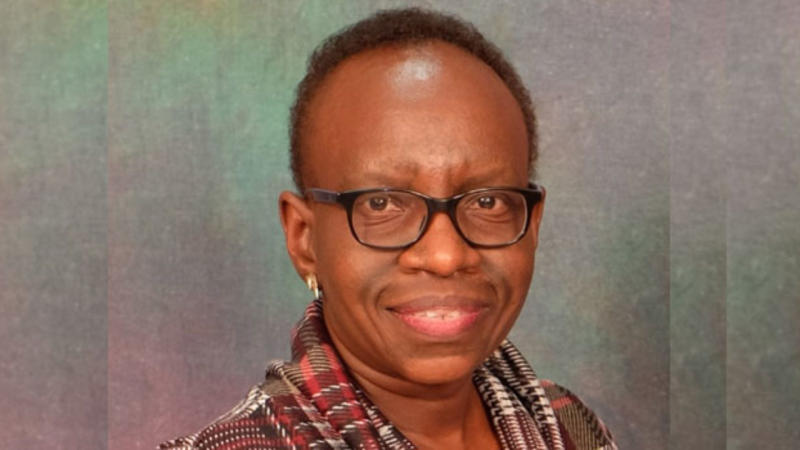 New Auditor General Nancy Gathungu has walked into an office with a pile of a year’s unsigned audit reports that she has vowed to prioritise.

At her swearing in ceremony yesterday, Ms Gathungu (pictured) admitted to the difficulties the vacancy had caused for hundreds of State firms and also affected the accountability role played by Kenya National Audit Office since the exit last August of Edward Ouko.

“I am assuming office at challenging times owing to the gap that existed after expiry of the term of my predecessor and my assuming office. This has occasioned the backlog of audit reports,” she said at the ceremony presided over by the Chief Justice David Maraga at the Supreme Court.

“My priority therefore will be to put mechanisms to clear the audit backlog as soon as possible so that entities may hold their annual general meetings and development partners can also get feedback on spending of the projects they support.”

“Most importantly, the people of Kenya can get information on how public resources have been managed for their benefit,” she added.