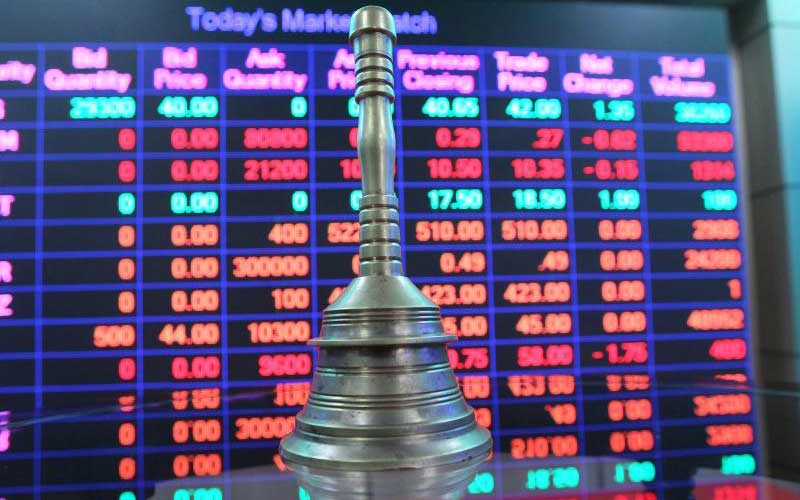 Investment firm TransCentury is set to delist from the Nairobi Securities Exchange (NSE) as it seeks new strategies to reverse dwindling fortunes.

The company’s shareholders will meet at the end of this month for an Annual General Meeting to vote on the delisting plan.

The company had been listed on the NSE’s Alternative Investment Segment (AIMS) less than a decade since going public.

“The recommendation is in line with the ongoing strategic initiatives anchored on delivery of commercial opportunities, debt profiling, fundraising and accelerating execution of emerging opportunities,” said the firm in a statement yesterday.

The delisting comes on the back of falling revenues that have eroded the firm’s capital base over the years, wiping out billions of shillings in shareholder value.

TransCentury floated 375 million shares in 2011 at the introductory price of Sh50 per share, putting the company at a Sh18.7 billion valuation.

As at close of trading yesterday, shares were selling for Sh1.76, valuing the company at Sh660 million.

The firm’s management says the move to delist has also been pushed by depressed liquidity in the capital markets, prompting search for other capital venues.

“While we have seen liquidity reduce in the capital markets across the region, we have also seen an increase in funding available for private and non-listed businesses, especially in the sectors that we focus on,” said TransCentury Group CEO Nganga Njiinu.”

The firm recorded Sh297 million in profit after tax for the half year ended June 2019. This was after a debt restructuring deal saw its subsidiary, East African Cables, reduce its debt by Sh1.65 billion and a 10-year extension to the tenure of remaining debts.

Was KMA boss forced out by the ministry?

Sources say Okong’o resigned following intense pressure from his seniors at the Ministry of Transport.