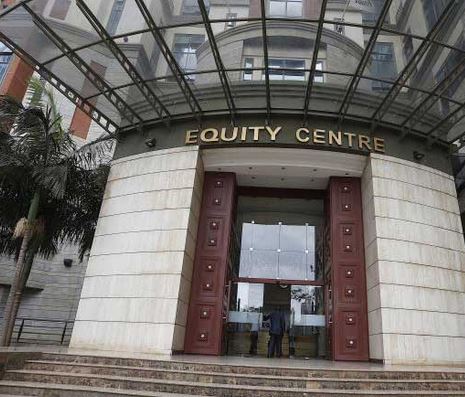 Equity Group Holdings has ended its negotiations to acquire the banking businesses owned by Atlas Mara in Rwanda, Tanzania, Zambia, and Mozambique.

The decision was informed by the uncertainty relating to the proposed acquisition. Equity had earlier in January 2020 announced the extension of discussions with Atlas following the expiry of the transaction period before the two parties could sign a detailed transaction agreement.

During the extended period, the two parties would continue further discussions to try and reach mutually acceptable commercial terms concerning the proposed transaction or a variant of it. Dr. James Mwangi, Managing Director of Equity Group, said the decision to pull out was in part informed by the unfolding Covid19 global pandemic.

"After careful consideration, EGH and ATMA have mutually agreed to discontinue discussions on the transaction for the foreseeable future,” he said.

After a prior decision to preserve cash, Equity said there was a need to go slow on spending and maintain liquidity which should be deployed to support our customers to survive during this economic crisis and to recover and thrive post the crisis.

"We have deployed a defensive and offensive mechanism through loan accommodations and rescheduling or restructuring of up to 25 per cent of the total loan book for periods of up to 36 months. This will enable our customers to go through the prevailing turbulence, while at the same time preserving cash to shore up the financial revival and growth of their businesses post the COVID-19 crisis.”

In April last year, Mwangi said “Board of Directors agreed to the entry into a binding term sheet through a share swap to exchange certain banking assets of Atlas Mara in four countries for shares in Equity Group.”

Atlas Mara, a financial services company listed on the London Stock Exchange was to become a shareholder in Equity Group Holdings if the deal could have sailed through.

AFRAA is the first in a series of studies to be published by the Nairobi based association examining the toll of the pandemic.