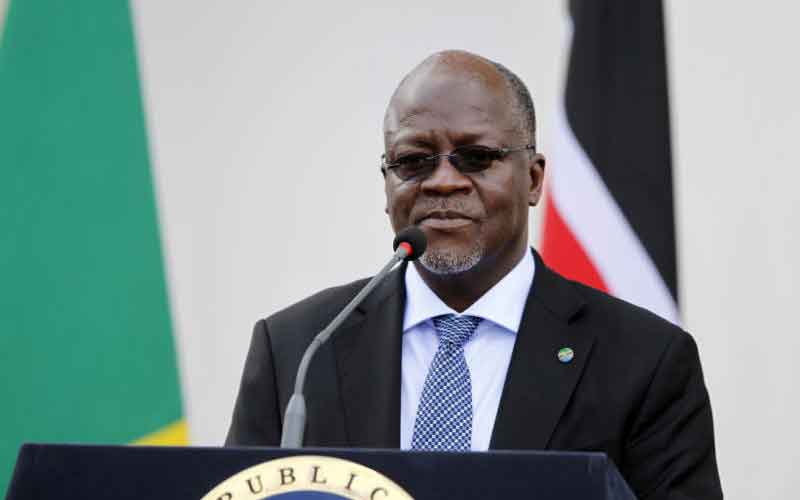 Tanzania now expects its economy to grow by 5.5 per cent this year compared with a previous estimate of four per cent, Finance Minister Philip Mpango said yesterday. This is after the government took steps to mitigate the economic impact of coronavirus.

Mpango said measures taken by President John Magufuli’s administration (pictured), especially its insistence that people should resume work while taking health precautions, plus expectations about a regional and global recovery, will buoy growth.

The latest projection is more optimistic than the four per cent estimate Mpango gave last month, but lower than an initial forecast of 6.9 per cent due to the impact of the coronavirus on key sectors such as tourism.

“Real GDP growth is expected to slightly slow from the initial estimates of 6.9 per cent, to 5.5 per cent,” Mpango told parliament. “This is due to the impact of the Covid-19 which has spread in many countries which are our major trade partners.”

The projections are rosier than the World Bank’s, which said it expected GDP growth to drop to 2.5 per cent in 2020 from 6.9 per cent last year, citing the impact of the pandemic.

“International travel bans and caution against contracting the virus have severely hurt the tourism sector,” the bank said.

Tanzania has confirmed 509 Covid-19 cases, with 21 deaths, saying cases are falling. It has opened its airports for commercial travel and encouraged tourists to visit. The International Monetary Fund approved debt relief of Sh14.5 billion ($14.3 million) to the country.