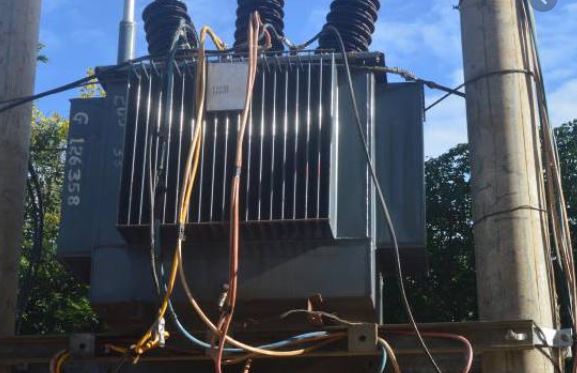 The Kenya Power has sent a section of its employees for the COVID-19 test after three people in its Mombasa branch office tested positive for the disease.

Following the occurrence, the utility firm has instructed employees working on the first floor at the Mombasa office and its banking hall to stay at home for a period of one-week awaiting test result and health-check clearance before resuming duty.

The entire building has also been fumigated under the supervision of the Ministry of Health.

The revelation comes a few days after Kenya Commercial Bank employee in the Mombasa branch was also found positive of the virus. The Branch was closed following approval of the Central Bank of Kenya to enable immediate cleaning and disinfection of the premises.

The three Kenya Power employees have been isolated and are undergoing medical treatment and psychological support as they recover, the utility firm said in a statement.

According to Health CAS Rashid Aman, Kenya has so far tested 82,946 samples.

In Mombasa, Mvita, Changamwe and Kisauni have two cases each while Likoni and Nyali have one each.

In Kajiado, three cases are from Namanga border point while one case has been reported in Kitengela.

For Migori County, Aman said that all the three new cases are from Isebania border point.

In Garissa County, the two are from Garisa town while Kiambu, the two new cases were found in Githunguri.

The single case in Kisumu County is from Kisumu Central.

In Gender distribution, Aman said 50 of the new cases are male while 22 are female aged between 11 and 73.

On a positive note, 17 patients were on Tuesday discharged bringing the total number of recoveries to 490.

“We appreciate our health workers for doing a good job, it is through their efforts that we have saved many lives,” he said.

Operations will resume once the ban is lifted.