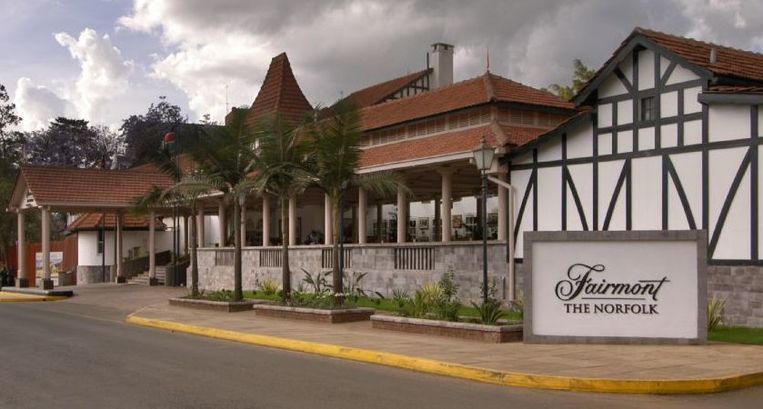 Just a day after one of the biggest hoteliers in the country Fairmont Hotels and Resorts announced firing of all its workers, the government now wants answers from the hotel’s management concerning its current move.

“Due to the uncertainty of when and how the impact of the global pandemic will result in the business picking up in the near future, we are left with no option but to close down the business indefinitely,” a memo to staff signed by the country general manager, Mehdi Morad said.

“It is, therefore, the decision of the management to terminate the services of all its employees due to “frustration” by way of mutual separation and taking into account the loyalty and dedication the employees have put into the success of our company in the previous years.”

According to Morad the employees will be entitled to one month’s pay instead of notice and also access pension benefits as per the rules of the scheme.

Reality or a dream? Unpacking the touted bottom-up economy model

However the Solicitor General Kennedy Ogeto in a letter to Morad now wants answers, saying the issue is a matter of public importance.

“This matter is of public importance and great concern to the government and in view of the Attorney General’s mandate to promote, protect, and uphold the rule of law and defend public interest, this office should be very grateful if you would provide it with clarification regarding the said media reports and complaints from employees including on the veracity thereof and justification for taking such action, if this is the case,” Ogeto said in a letter dated May 29.

According to Ogeto such a decision will have far-reaching implications on the well-being of many households and the Kenyan economy in general.

“This is therefore a matter of profound public interest, in respect of which this office demands a response.”

Only three bottles of this exceedingly rare Cognac remain to this day, having been held in the same family for generations with their original labels