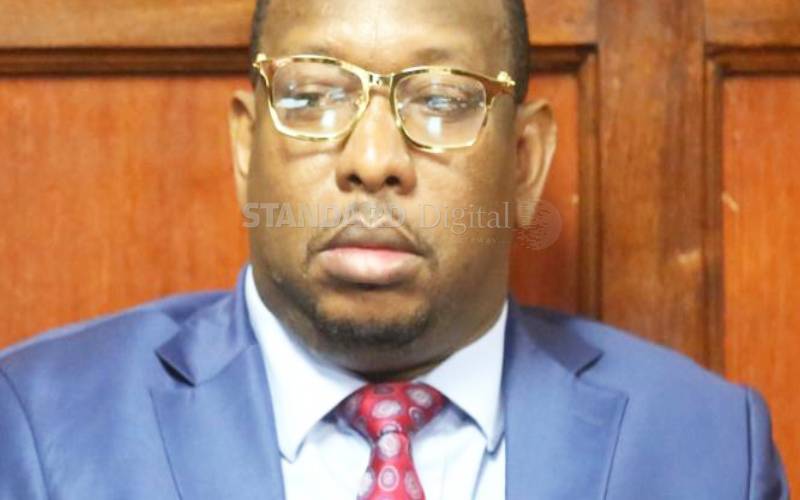 The Nairobi County Government executive committee, at a meeting chaired by Governor Mike Sonko (pictured) on Friday, ratified the declaration of the Special Planning Area for the Central Railway Station and its environs.

This paves way for the planned development of the Sh28 billion Railway City.

“Part of the budget for the same has been approved and the committee that will take over the functions will spell out the details,” said Mr Sonko.

The resolution is part of the ratification of the deed of transfer of functions from the county government to the national government.

The deed of transfer of functions takes effect 21 days from the date of gazettement, meaning that the national government will by tomorrow start executing the transferred functions.

The proposed city will be situated on 425 acres and will provide an expanded Central Business District through the provision of an inclusive central economic zone, integrated multi-modal hub and iconic urban space upon completion.

Officials say it is estimated that the project will create over 200,000 employment opportunities.

Sonko said they are committed to ensure the project kicks off as planned because it will have a big economic impact on the country.

“We will offer the needed support to those responsible for the project. We mean well because it will change the city,” he said.

The Employment and Labour Relations Court has ordered Safaricom Limited to pay a former customer care director over Sh14.5 million for unfair dismissa