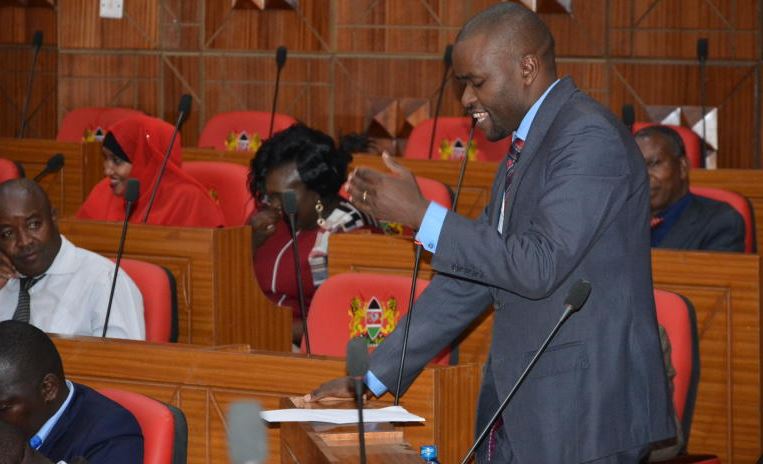 Nakuru County will not meet its Sh2.1 billion revenue target in the 2019-2020 financial year, a report tabled in the county assembly last week revealed.

According to the County Fiscal Strategy Paper 2020, tabled by the Budget and Appropriation Committee chairperson Joel Karuri, only 26 per cent of revenue has been realised three months to the close of the financial year.

“The total local revenue collected in the first half of the year amounted to Sh542 million against a target of Sh2.1 billion for the whole year. This represents 25.8 per cent of the projections,” Mr Karuri said.

The only time the county exceeded its revenue target was in the 2012-13 financial year, when it collected Sh1.3 billion against a target of Sh988 million.

Karuri, the Biashara Ward MCA, reported that only 40 per cent of local revenue streams had been automated, thus creating loopholes through which the revenues may have been lost.

With the anticipated shortfall, MCAs want the county government to cut down on its expenditure in the coming financial year to bridge the deficit.

“There is a likelihood of revenue under performance by over Sh200 million which will force the county to shelve some capital expenditure and programmes to accommodate the envisaged deficit,” he said.

According the report, the county has missed its revenue targets since 2013.

Interestingly, seven public hospitals in the county during the first half of the current financial year collected more revenue in Facility Improvement Fund (FIF) than the treasury.

“FIF collection amounted to Sh563.3 million against a target of Sh1 billion which represents 56 per cent. It is worth noting that the half-year FIF achievement was higher than local revenue collection,” said Karuri.

The report comes hot on the heels of revelation that the county had only spent 5.4 per cent of the development expenditure passed in the Sh21 billion budget just three months to the close of the financial year.

“The county expenditure on development is at Sh575.7 million against the allocated Sh10.5 billion. The county may not complete many of the development projects within the financial year,” said Karuri.

Low absorption rates in the last financial year saw the county record the highest rollover of Sh5 billion out of which over Sh3 billion had been allocated to development projects.

The county estimates to have a Sh14.5 billion budget in the coming year comprising of Sh6.7 billion for the wage bill, Sh3.4 billion for goods and services and Sh4.4 billion for development expenditure.

While debating the 2020/2021 fiscal strategy paper, the MCAs raised concerns on the failure by the county treasury to effectively collect revenue on behalf of all other departments.

Governor James Ongwae said any plans to decongest the town would be done after wide consultations.