KDIC opens door for other lenders to buy Imperial Bank 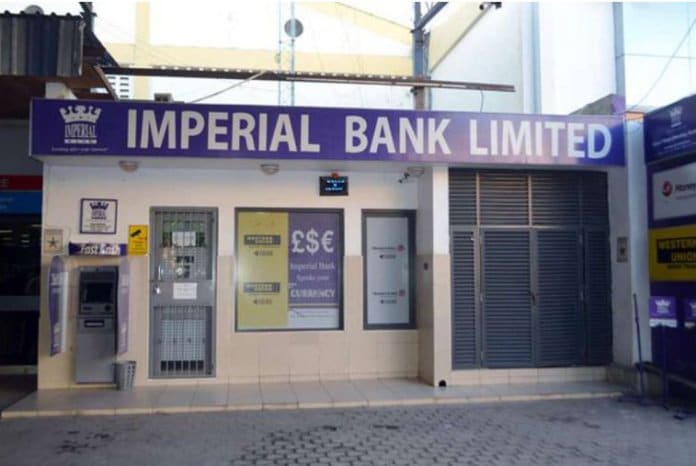 The Kenya Deposit Insurance Corporation (KDIC) plans to invite other local banks to bid for some of the remaining assets of the collapsed Imperial Bank.

KCB is currently finalising its partial takeover of some of Imperial Bank’s loans and deposits and has identified Sh5 billion worth of loans that it plans to buy. This would still leave KDIC, Imperial Bank’s statutory manager, with a larger fraction of more than Sh30 billion loans that the bank had.

“We are on the final lap with KCB, which is taking part of the assets and there are just a few statutory requirements that need to be fulfilled. KCB is taking just a slice,” said KDIC Chief Executive Mohamud Mohamud on Thursday.

“We will give opportunity to other banks just like we did with KCB to come and look at the books of Imperial Bank and see if they can take some more loans. There are still some good loans.”

KDIC said it had received a bid from an American firm to take over the fallen lender but dismissed the suitor as it did not meet the basic requirements to acquire the assets.

Amassment Corporation also made proposals including formation of a special purpose vehicle that it would jointly own with KDIC, with the latter owning 20 per cent but which did not sit well with the depositor protection agency.

“There is another party that had approached us and wanted to buy Imperial Bank. They, however, do not meet the minimum requirements of an acquiring institution… we tried to look and did not find a physical address or a website. Loans can only be acquired by a bank licensed by Central Bank,” said Mr Mohamud.

“They also wanted to form an SPV whereby they proposed that KDIC invest 20 per cent, which we cannot do because we do not have the money and also the law does not allow. We tend to think that they are not serious but we gave them a response on the requirements that they would have to meet to acquire the assets of the bank.”

Mohamud said KDIC has paid about 35 per cent of depositors’ money that Imperial Bank had at the time it went under.

The agency provides a safety net for depositors should a bank experience distress and collapse.

Currently, KDIC can pay depositors a maximum Sh100,000 but plans to increase this to Sh500 000, which would cover nearly all depositors in the country.

The fund from which KDIC pays comprises of money remitted by banks, which pay premiums at a flat rate of 0.15 per cent of all the deposits that they hold but there are plans to change this and get banks to pay based on the level of their risk.

“We cover up to a maximum of Sh100,000 at the moment but we are increasing this to Sh500 000 from July next year in which 98 per cent of all depositors in Kenya will be fully covered in case we put a bank under liquidation, which is always the last resort,” said Mohamud.

“Going forward, we are going to charge banks on a risk-based premium which will be dependent on the current rating by the Central Bank.”

Ruling by court paves way for Wangusi to resume position of director general.