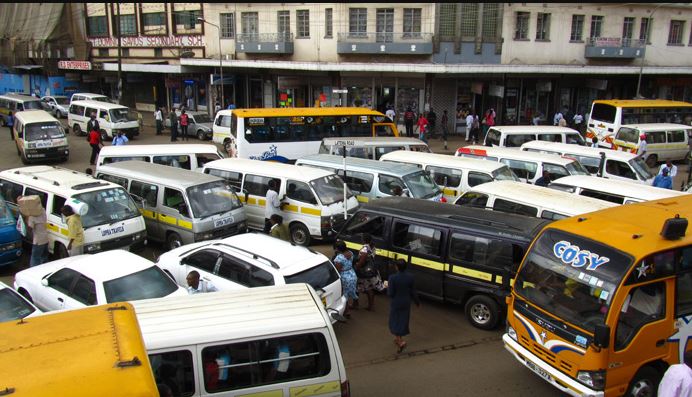 The National Transport and Safety Authority (NTSA) has issued a raft of measures to mitigate cases of road accidents.

For instance, Interior Cabinet Secretary Fred Matiang’i said from November, 1 2019, no Public Service Vehicle or commercial vehicles driver’s license will be renewed without the holder undergoing a mandatory retraining and retesting process in accordance with the newly prescribed modules.

This will feature a physical fitness test, including an eye and hearing test by a qualified medical practitioner.

NTSA has already developed a Curriculum for Training and Testing of Drivers and Instructors, with an appeal for legislative support from the National Assembly towards operationalization of the new module.

The CS said government has deregistered 332 of driving schools that failed the recent revalidation exercise that sought to establish their levels of compliance with the provisions and requirements for driving school registration.

He made the revelations during the launch of the National Transport Reforms Conference at NTSA headquarters in Nairobi.

Matiang’i said a defective driver training, testing and licensing system has been one of the major causal factors of road accidents, adding that this has been aggravated by the recent proliferation of backstreet driving schools in the country.

“So far, our short-term interventions have yielded a 50 percent reduction in road fatalities, which means we are on the right course,” he said.

The process to establish an integrated speed governor system featuring a command centre for monitoring and reporting violation of speed guidelines in real time is ongoing.

“We can easily identify violators from the command centre.”

A new Standard for Road Speed Limiters, which will ensure the use of only tamper proof speed limiters, with the capacity to record and transmit data to an online platform from where a speed limit violator’s particulars will be obtained.

Other reforms proposed include vehicle designs and structure, streamlining of the boda boda subsector, and an overhaul of the country’s weighbridge housekeeping regime.

Issuance of driving licenses is also set to change, with the government now seeking to roll out merit based smart licenses, whereby drivers are rated according to road offences committed.

Over 3000 lives are lost on Kenyan roads every year due to disregard of regulations or infrastructural challenges.

KCB to use whatsapp to reach clients

KCB Kenya customers can now interact with the lender via the popular messaging service WhatsApp.

By Boniface Okendo | 16 hours ago