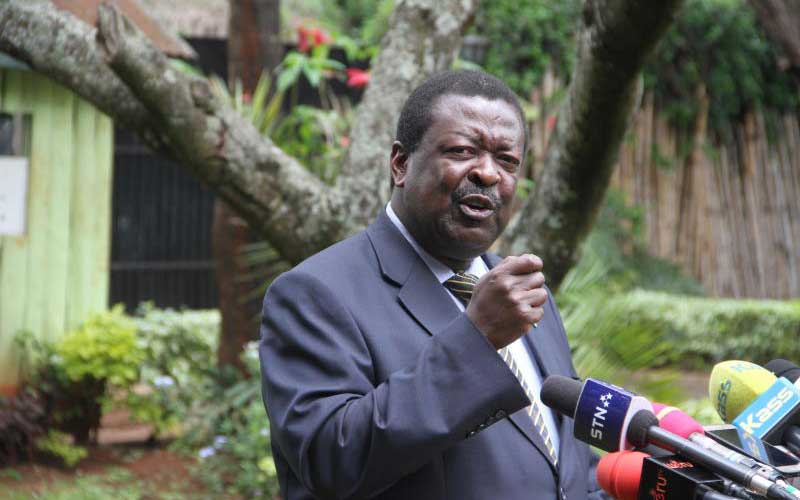 Mr Mudavadi said President Uhuru Kenyatta ought to have formed a judicial commission of inquiry to probe what is hurting the sector.

“Without the commission, Kenyans will never know who dealt the cash-strapped Mumias Sugar Company and other sugar firms a death blow,” said Mudavadi.

He termed the President's decision to form a sugar task force a waste of time and resources.

“Even with the task force report, you don’t expect much,” he said in Mumias East Constituency on Saturday.

He was reacting to sentiments by Kakamega Senator Cleophas Malala who accused Governor Wycliffe Oparanya of forming a parallel task force to oversee the revival of Mumias Sugar Company.

Siaya and Busia counties to benefit from project conceived in 2006.