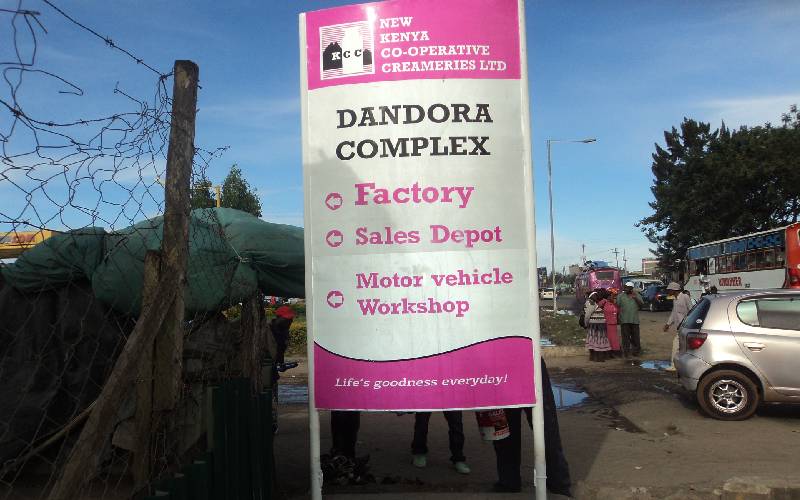 Managing Director Nixon Sigey said the money had been used to procure new equipment, which had been installed in some processing factories countrywide.

Speaking when he led board of directors in a tour of Kitale factory at the weekend, Mr Sigey said the modernisation plan had helped the company to diversify its products and attract more farmers.

Some of the New KCC factories that have received a face-lift and equipment installed include Eldoret, Thika and Nyahururu.

New KCC urges farmers to collect their due

The modernisation, the MD said, had enabled the company to improve its market share from 23 per cent to 32 per cent while revenue shot up to Sh4 billion in the past three years.

He said the firm’s turnover had increased to Sh10 billion annually.

“The stability in the company after we kicked off the modernisation plan has aided us to improve our intake by 40 per cent and attracted more milk. Farmers’ earning has increased from Sh2.5 billion to Sh5 billion,” he said.

Sigey said the company had put in place robust extension services to manage seasonality of the milk supply.

By Brenda Kerubo | 5 hours ago