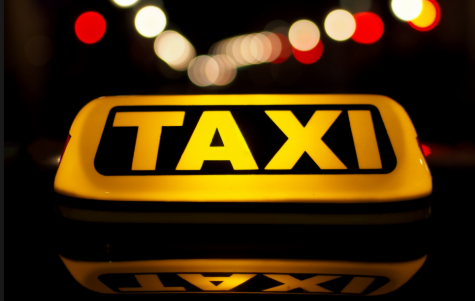 Police are looking for a gang that posed as taxi operator and robbed a German national of Sh100,000 and electronic goods in Nairobi’s Kilimani area.

Claus Opperman lost Sh103,000 to the gang that masqueraded as Uber driver.

According to police, Opperman had requested for an Uber to pick him from Lenana-Kayawe Road junction to Arboretum Gardens. The vehicle arrived and picked him but while still along Kayawe road, the taxi stopped and two men jumped in.

They then at gunpoint took the German to an apartment along Forest Road where one man left with his ATM cards and the two remained guarding him.

After withdrawing the cash, they gave him back his ATM card and Sh500 for his taxi home. He later reported the matter to police.

The robbers then shot one of the victims Bertelli Silvio, 63, on the right thigh. Police said the victims’ vehicle had developed a mechanical problem and decided to leave it at a garage then took a taxi to Holy Family Basilica bookshop.

When they returned to the garage, they found the vehicle not yet repaired therefore decided to wait inside the car and that is when they were attacked by a gang armed with pistols.

Nairobi deputy police boss Richard Kerich said they are looking for the gang behind the Sunday incident.

By Wainaina Wambu 14 hours ago
Enterprise
Insurer in deal to offer cover to over 100,000 dukas