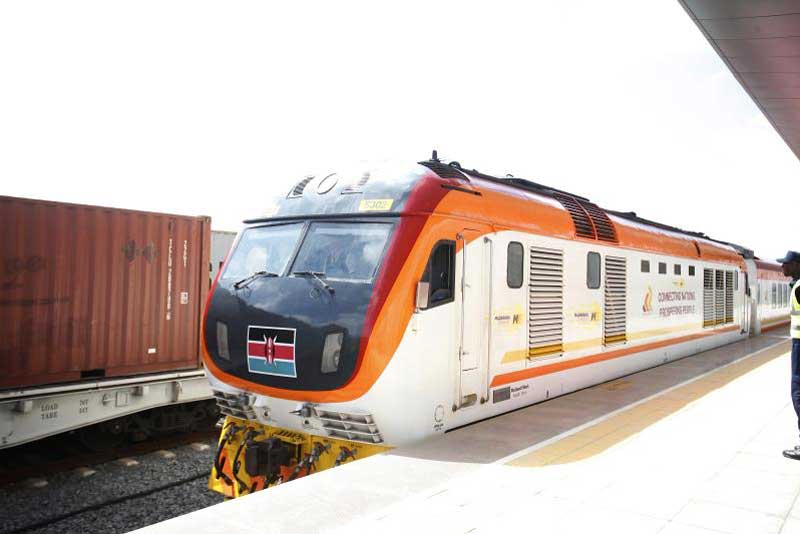 There is confusion over Sh7.4 billion compensation for the second phase of the standard gauge railway.

This is after the High Court suspended a gazette notice for payments for 1,674 parcels of land, measuring about 2,544 acres, following a case filed by activist Okiya Omatatah.

Mr Omatatah moved to court last Friday after the National Land Commission (NLC) published a gazette notice to freeze an early award when anomalies were detected.

He is challenging NLC’s move to cancel awards for Karimenu Dam II Water Supply Project and for the SGR Phase 2A, on grounds that NLC never held any deliberations leading to the purported cancellation of the awards.

Yesterday, NLC Vice Chairperson Abigael Mukolwe said the commission would move to court this morning to seek clarifications about the order and also seek its revocation.

“The orders appear to be ambiguous as it only suspends the gazette notice that revoked the awards but does not bar the commission from effecting the compensation. So we will be in court tomorrow morning (today) to seek these clarifications,” she said.

The NLC official said the commission revoked the initial awards after errors that could have cost taxpayers an extra Sh5 billion were detected. Already Kenya Railways has paid NLC the Sh7.4 billion.

“A new evaluation was conducted by the NLC, Ministry of Lands and Presidential Delivery Unit (PDU) that detected the anomalies. We did the revocation to save taxpayers in the two projects,” said Ms Mukolwe.

Omatatah said affected parties were not heard before the decision was taken.

SGR compensation is yet to transform peoples lives in Voi

Demolitions to be extended to 13 counties as property worth billions of shillings on riparian land targeted.