Kenya Re profit drops 24 per cent 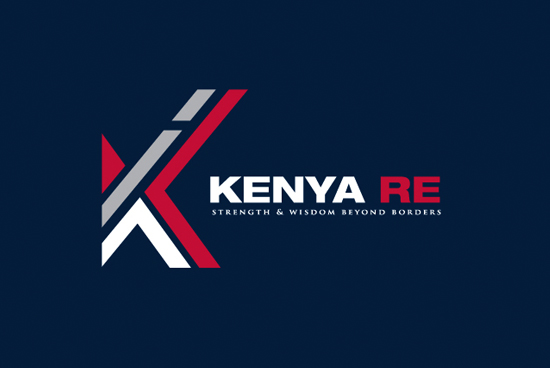 Kenya Re-insurance Corporation (Kenya Re) has recorded a 24 per cent dip in half-year earnings.

The firm made a net profit of Sh1.2 billion in the six months to June, compared to Sh1.6 billion over a similar period last year.

According to the company’s financial statements that were made public yesterday, the drop in profits was a result of a drop in premium income.

Gross premium income dipped 16 per cent from Sh7.4 billion to Sh6.3 billion in the period under review.

The firm blamed the unfavourable performance on a huge provision for bad debts at the beginning of the year of Sh619.7 million.

“We also made an armotisation for a new re-insurance system commissioned in March 2018, which further stressed our earnings. But we hope that the system will help us in the long term,” said Kenya Re Chief Executive Jadiah Mwarania during an investor briefing in Nairobi.

The company’s earnings dropped despite having recorded lower claims from its clients, insurance firms.

Kenya Re made money from various investments that are far from its core business, which is underwriting risks on behalf of its clients.

According to Mr Mwarania, another factor that contributed to the gloomy performance is the decision by several countries where the re-insurer operates to domesticate their markets.

The countries are encouraging their insurance companies to give business to their local re-insurers.

“Despite this, we will be opening more external offices and try to counter the competition,” said Mwarania.

Earlier this year, the listed firm was embroiled in a vicious boardroom battle that pitted Mwarania against a section of board members.

The tussle saw Mwarania kicked out of office, only to launch a suit that saw him reinstated by the High Court.

Deaths, legal setbacks and quacks taking over their businesses are the tales of the modern day auctioneer.