Sh30m earmarked for saccos in Kakamega 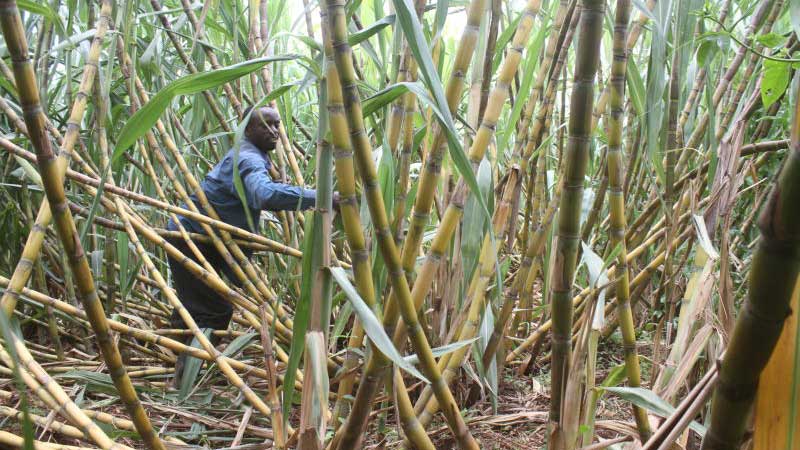 The county has allocated Sh30 million to help set up sugarcane farmers’ cooperative societies in an attempt to revive the industry.

Speaking in his office yesterday, the county commissioner for cooperatives, Nathan Mkhweso, said his office had begun sensitising farmers to form saccos.

“If sugarcane farming does well then the sugar industry will also run properly,” said Mr Mkhweso.

He explained that the main challenge affecting sugarcane farming was inadequate facilities.

“We have bought 15 tractors to be used by the farmers, but we intend to release them through saccos for accountability purposes,” he said.

He announced that the county had set up a processing plant at Malava to serve dairy cooperatives.

He said the county had also successfully mobilised tea farmers to form three saccos in Shinyalu, Ikolomani and Bushero sub-counties to promote the crop.

“We have acquired land in Shinyalu and bought equipment to set up a tea processing factory,” he said, adding that saccos would be given free fertilisers to distribute to farmers.

Philips, Asus, Pioneer and Denon & Marantz were fined for imposing fixed or minimum online prices for their products.