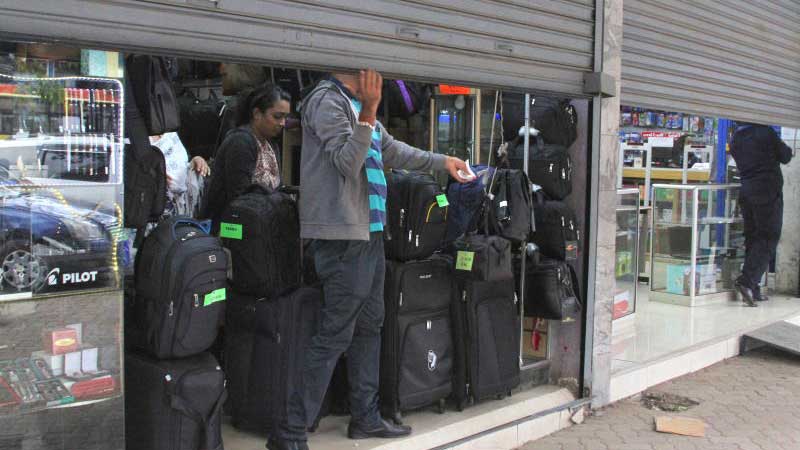 Operators of small shops, commonly referred to as dukas, suffered last year due to a tough economic environment, according to a new survey.

Volumes of goods sold, such as beverages, over-the-counter drugs and food items, dipped from a high of eight per cent in Quarter 1 (January and March) last year to a low of -10.6 per cent in quarter 4 (October and December), the survey released yesterday in Nairobi shows.

The report by Nielsen Holdings, a global performance management company, however, paints a rosier outlook for operators in Quarter 1 of this year, with volumes sold improving by -2.9 per cent.

“Generally, last year, with the political season and drought, there was a lot of inflationary pressure that saw purchasing power among duka customers go down. That is why these small shops went through a difficult period,” said Jacqueline Nyanjom, head of market development for Nielsen East Africa.

“But now things are improving, as inflation begins to ease,” she added. Nielsen, carried out the research on behalf of the non-governmental development organisation TechnoServe, also found that there were 166,796 small shops in the country.

State on the spot over deal

Base Titanium has only been paying 2.5 per cent as royalties.