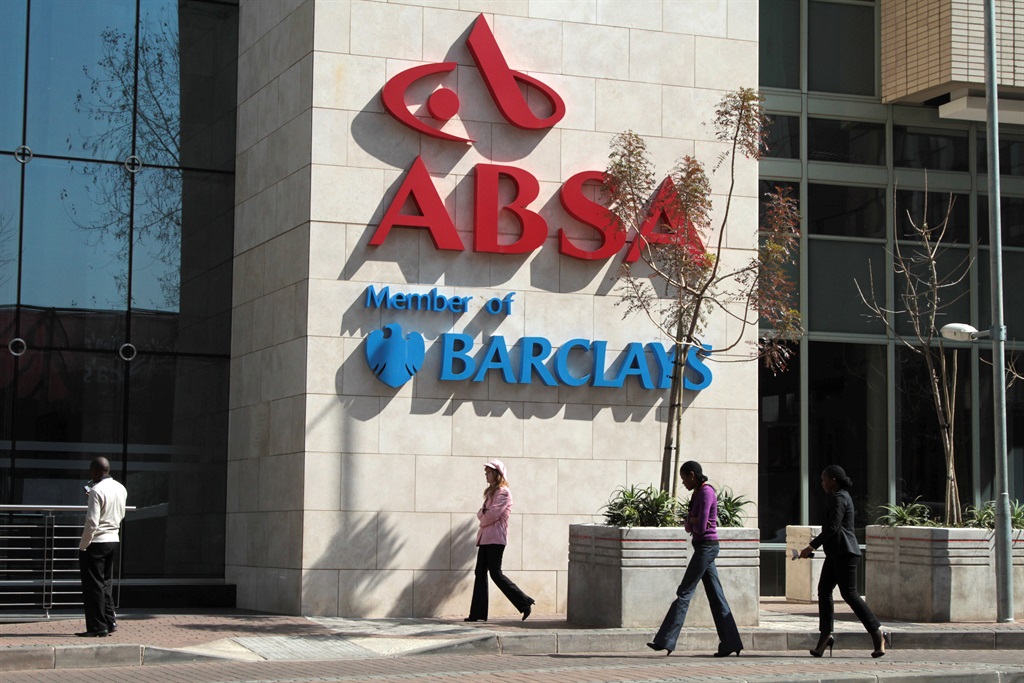 Barclays Africa changed its name back to Absa on Wednesday, in a rebranding aimed at underlining its South African roots as Britain’s Barclays gradually retreats from Africa.

The name change comes almost a year after Barclays sold most of its controlling stake in Absa, South Africa’s third-largest lender, ending more than a century of the British bank’s involvement in Africa to focus on its home market and the United States.

“Today we celebrate an important milestone in our pursuit of our vision to create a banking group that Africa can truly be proud of,” Absa Chief Executive Maria Ramos said at an event in Johannesburg. “Our new brand is a celebration of our deep sense of pride in our African heritage.”

Absa was originally an acronym for Amalgamated Banks of South Africa. It was formed in 1991 through the merger of several South African banks including Volkskas Bank, a financial services conglomerate founded in the 1930s to mobilise the economic power of Afrikaners, white South Africans of mainly Dutch descent who ruled under apartheid.

Barclays bought a majority stake in Absa in 2005, but reduced its stake last year from 62 percent to 15 percent by selling shares to large investors, including South Africa’s Public Investment Corporation.

Alongside the rebranding, Absa CEO Ramos has drawn up an ambitious growth strategy to regain market share in retail banking at home and double the sales contribution from its 10 operations elsewhere in Africa.

The bank also previously announced plans to expand its corporate and investment banking unit with offices in New York and London.

Absa, which vies with Standard Bank, Nedbank and FirstRand, will rebrand its operations elsewhere in Africa over the next 12-18 months.

A cute sugar shortage has been reported in parts of the country with many consumers in Makueni County going without the commodity.