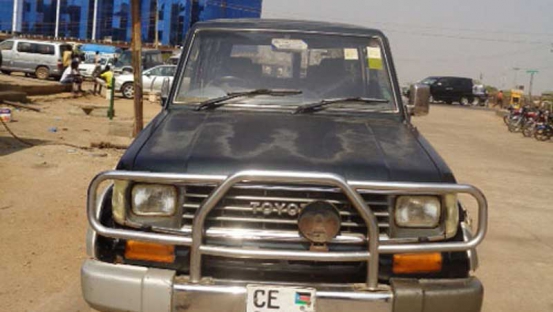 Since 2005, South Sudan has had varied registration codes for its ten states until March 2017 when the government introduced a unified country code, the SSD series.

The rise of such foreign-registered vehicles at border towns and across the country has been attributed to the evasion of higher taxation and age limits on car imports in Kenya.

This, coupled with a limitation to only import cars manufactured in the past eight years has made units cleared at the port of Mombasa more expensive than in neighboyuring countries.

NTSA plans to impound all vehicles having the nullified South Sudan registration series.