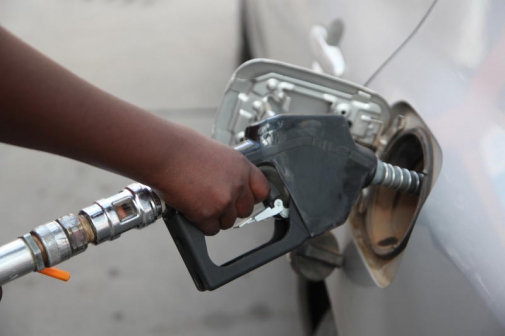 Fuel costs are one of the biggest drivers of inflation in the East African country. Consumer prices rose 4.8 percent in the year to November from 4.5 percent the previous month, in line with the government's medium-term target of 5.0 percent.

In its latest monthly fuel-price adjustment, the Energy and Water Utilities Regulatory Authority (EWURA) raised the benchmark retail price of petrol by 0.01 percent to 1,890 shillings ($0.8666) per litre.

The ceiling for diesel prices was cut by 3.68 percent to 1,732 shillings per litre, a statement said.

EWURA lowered the maximum retail price of kerosene by 2.11 percent to 1,700 shillings per litre in the monthly price caps, which take immediate effect and last for one month.

"These changes have been caused by changes in prices of petroleum products in the world market," said the regulator.

Kerosene is widely consumed for heating and lighting in Tanzania, while diesel is mostly used by the transport and energy sectors.

Kenya Tourism Board (KTB) is confident of sustaining the sector’s growth momentum from last year despite 2017 being an election year.