Students from all over the country attended the 12th Nairobi International Book Fair held at Sarit Centre recently. They read books and took part in quiz contests. Winners received prizes that included storybooks and T-shirts.

Eager teens thronged the venue from 9am every day to make the most of the fun and educational event whose theme was ‘Read for Change’.

"I have learnt that reading can change my life in various ways. It’s also not good to read only for exams. We should read for leisure as well," Victor Masila told Generation Next.

The 12-year-old pupil at Kenyatta University Primary School says he discovered reading was more interesting than he initially thought.

"Now I can fight like a man after reading Fight Like a Man! I was motivated to take heart when I am defeated. I will never give up in whatever I do," he said

Collins also vows to read more for leisure, relaxation and to broaden his mind.

"I also read Waste, Litter and Environment, which taught me the importance of a clean environment," he says.

Jennifer Dola, who is in Standard Seven at Nairobi Primary School, was awestruck by the number and variety of books on display.

"I saw many books I have never seen before. I was also excited to meet other pupils from different schools and exchange ideas on reciting poems, writing compositions and story-telling," she said.

"I am normally shy but after I participated in writing and reciting poems, I gained courage and I am no longer afraid on stage," Lydia said.

Like many other participants, she was happy to receive storybooks and magazines from publishers to help her acquire more knowledge. 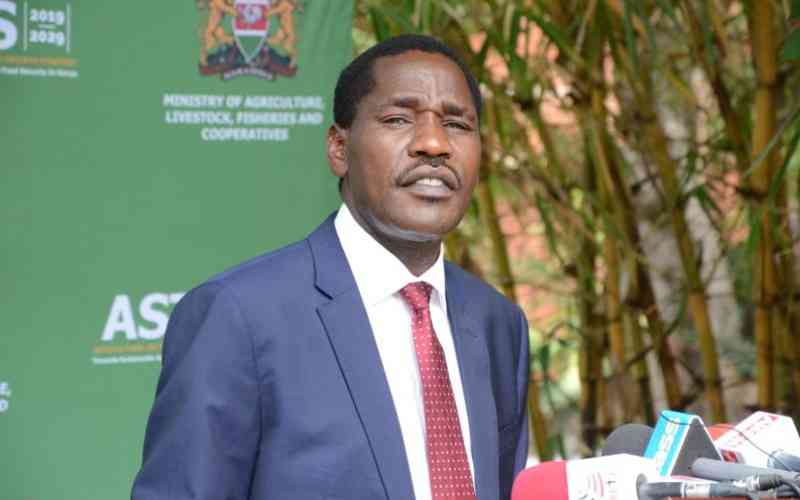 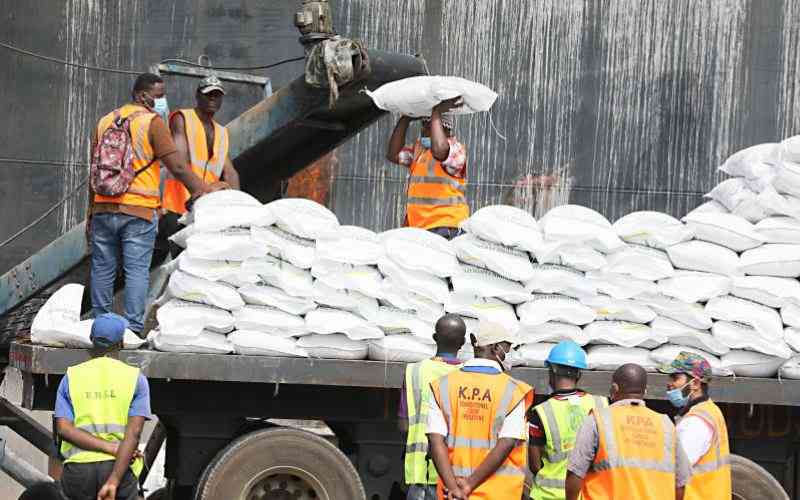 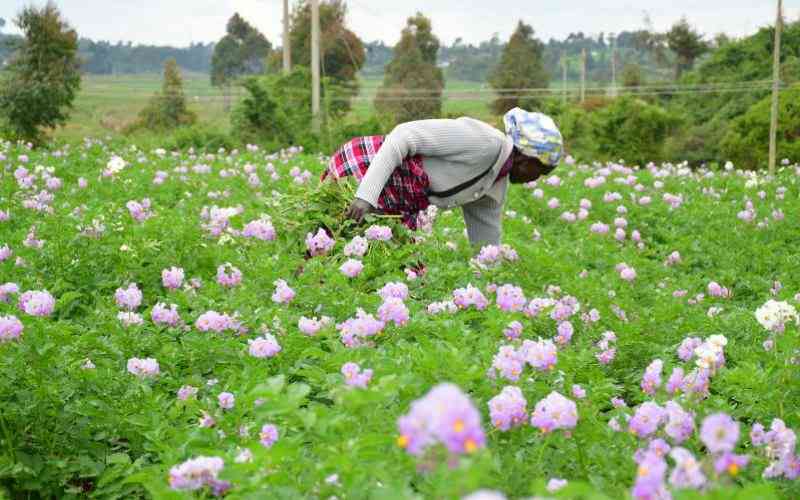