In a public notice on Tuesday, the Nairobi Metropolitan Service (NMS) says the terminus that has a capability of processing 1,000 PSVs per hour and up to 20,000 per day, will be used as a drop-off and pick-up point for the matatus.

The Railway Terminus will not be in use for the said period.

NMS has also alerted that from June 23, all PSVs using Ngong road, Langata, and Argwings Kodhek roads and picking passengers from other places other than Railway bus terminus will pick and drop passengers at Green Park.

Under the new directive, all PSVs from East lands that operate to Kenyatta National Hospital and have valid licenses and passenger capacity of forty-two and above will continue to operate to KNH using Haile Selassie Avenue.

However, the test run will continue until Sunday, June 26, when the NMS General Mohamed Badi-led administration will issue further communication.

Initially, the park that can accommodate between 200 and 350 vehicles at a go was to be commissioned on May 24 but was postponed following what NMS said was a request for an extension by PSV operators. 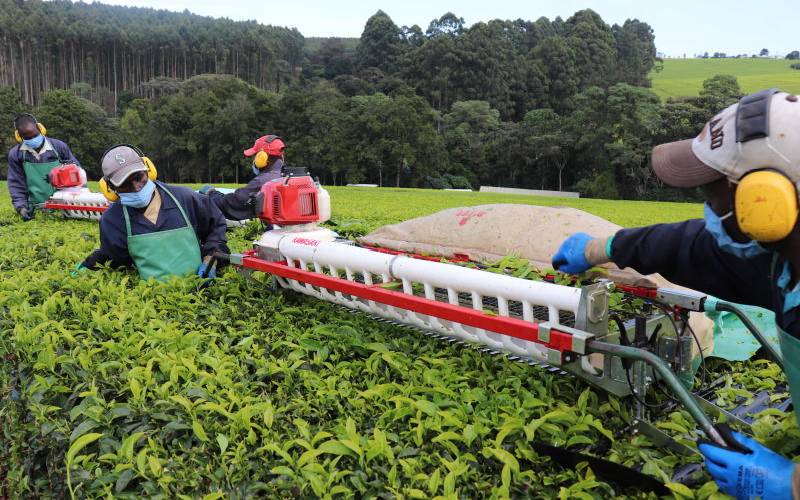 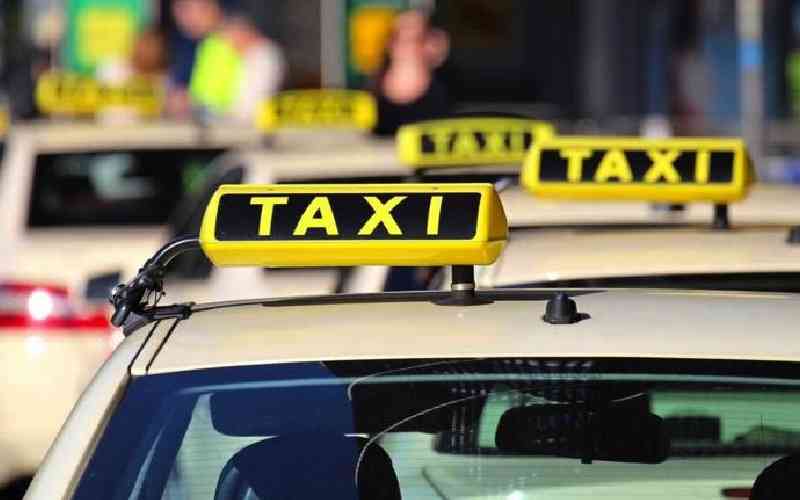