Wahome, a first-term MCA, had been hospitalised for two weeks at Outspan Hospital before he was transferred to Mt. Kenya Hospital on Sunday at 10:30pm.

Eulogizing the MCA, Nyeri County Assembly Speaker John Kaguchia said Wahome was a dedicated leader who will be dearly missed.

"He was a dedicated member who did his work so well. As the Chair of the committee on implementation, he did some very good reports that we always used as reference points in the house. He was generally and good guy and interacted so well with his colleagues," said Kaguchia.

Nyeri Governor Mutahi Kahiga described Wahome as an outgoing person, who diligently executed the needs and aspirations of the people he represented.

"Reuben Wahome was a jovial and very outgoing person who carried the needs and aspirations of the Karima people in his heart. I have truly lost a friend and a great supporter. May his soul rest in eternal peace." Kahiga wrote on his Facebook page.

Wahome was defending his seat as an independent candidate after he lost in the UDA primaries to Gathung'wa Wamae. 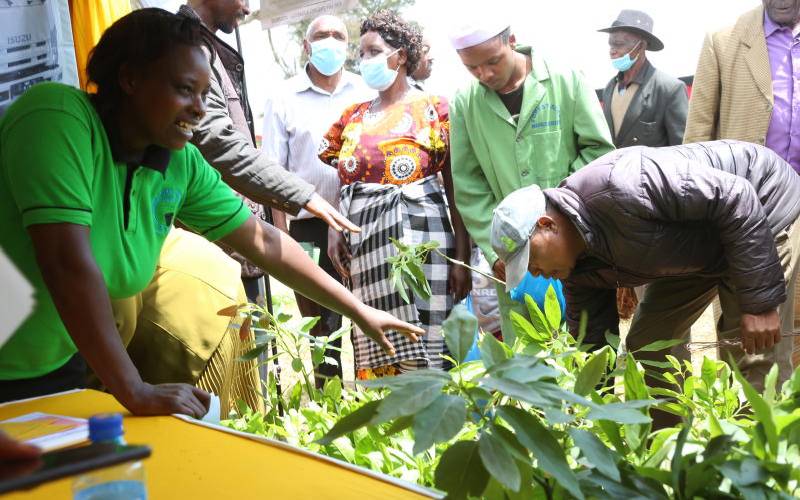 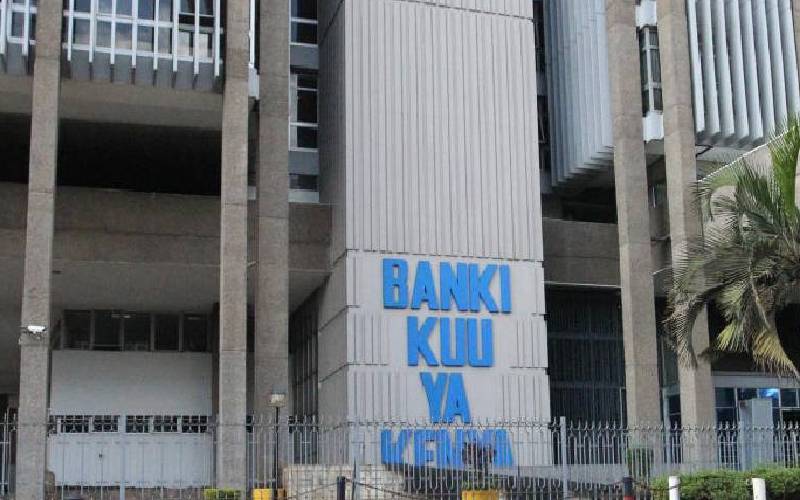 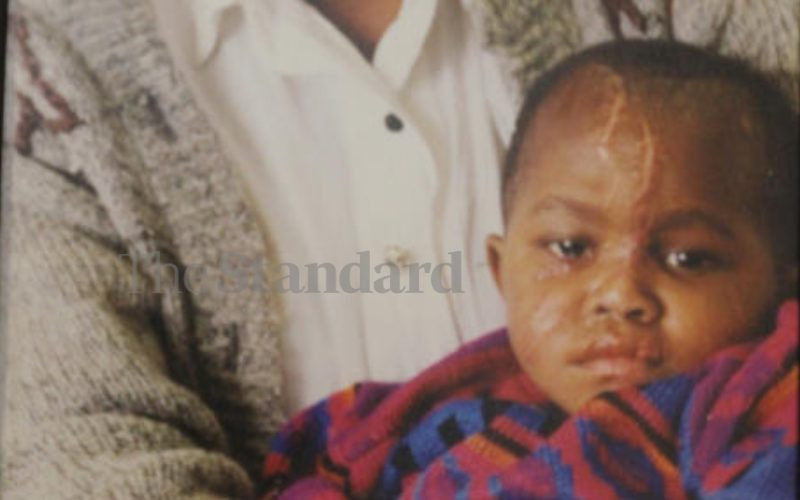 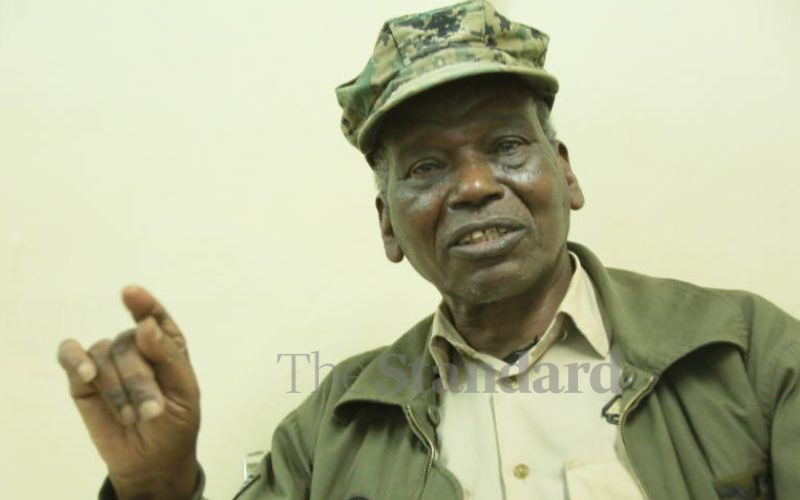 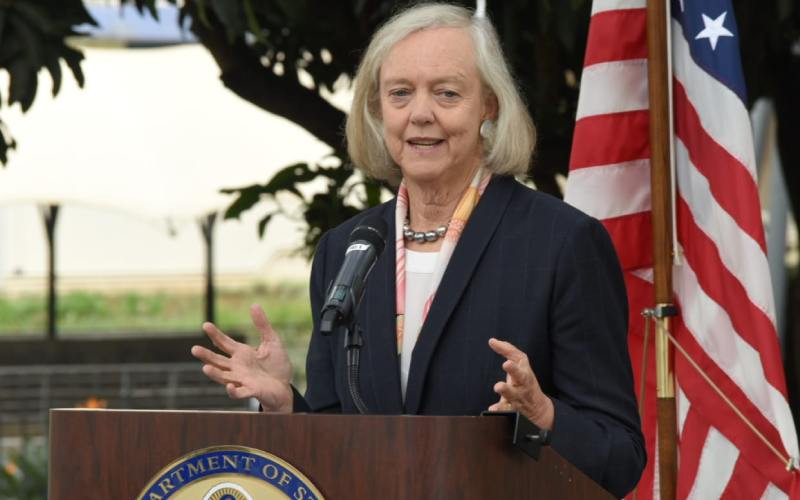