Kenya National Union of Nurses (KNUN) is rocked in a vicious leadership wrangle with a section of the union members seeking an order to audit its accounts.

Court papers say that Cotu struck out the nursing union from its member’s list last year for allegedly flouting the umbrella union's constitution.

The group led by Agnes Wangeci and George Shiveka want the court to first freeze the union’s accounts and further block the union’s secretary-general Seth Panyako from operating them.

They claim that on April 12 last year, Cotu secretary-general Francis Atwoli wrote to the union advising on disaffiliation of KNUN from the umbrella workers union for alleged breach of its constitution.

The group opposed to Panyako’s leadership also claims that last year’s general election was not a representation of the will of nurses in Kenya.

In their case before Labour Court judge Nelson Aboudha, Wangeci and Shiveka’s team also claim that Panyako allegedly took a loan and which had not been repaid.

However, Panyako dismissed the claims stating that the case is an abuse of the court process.

He argues that at the case is about leadership wrangles which were resolved through an election on February 26 last year.

Also, their case is that Panyako is still embroiled in an election petition before the High Court in Kakamega over the 2017 elections.

Panyako says Wangeci, Shiveka, Benson Kipkorir, Mutunga Kioko and Ruth Mwihaki were knocked off from leadership through an election and the Registrar of Trade Unions registered the changes.

Panyako disputed that Wangeci is KNUN’s national treasurer with Shiveka as her deputy. According to him, Kipkorir, Kioko and Mwihaki had ceased being officials and members of the union. He asserted that the case filed by the group had no merit as it had been overtaken by events.

Panyako argued that the court had last year in June ordered that a financial inquiry of the union be undertaken and be filed by the Registrar of Trade Unions.

“The petitioner's prayers for another audit to be undertaken outside the inquiry already undertaken is thus superfluous and an abuse of court process,” replied Panyako adding that the union’s leadership dispute had turned into personal attacks.

He added: “The amended petition is frivolous, scandalous, and vexatious as it seeks to introduce extraneous mattes that have no bearing and/or connection whatsoever with the management of the union and mattes under consideration in this case.

"The petitioners have trivialised this matter to the extent of becoming too personal and malicious by pleading on unverified personal issues and life about the 1st respondent that he took out a loan facility with a financial institution which allegedly he is not servicing."

On the issue of being struck out of Cotu, Panyako claimed that the nurses’ union had challenged Cotu’s decision. He argued if the claims by KNUN’s ex-officials are allowed, that would amount to settling a case that is before another court.

“The issues of disaffiliation and breach of Cotu rules have no nexus at all with this matter and this is just an affirmation of how the petitioners are desperate to clutch at straws naming anything that is completely pedestrian and immaterial with the subject matter under consideration,” Panyako argued.

He stated that the election case had no nexus to the dispute and that some of the allegations were false.

Justice Abuodha allowed the group to amend its case. 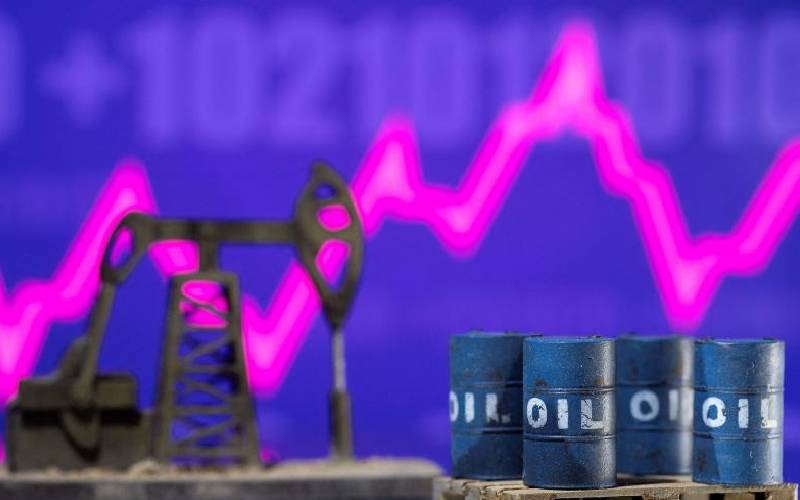 Next article
Ketraco manager probed over his 'sudden wealth' 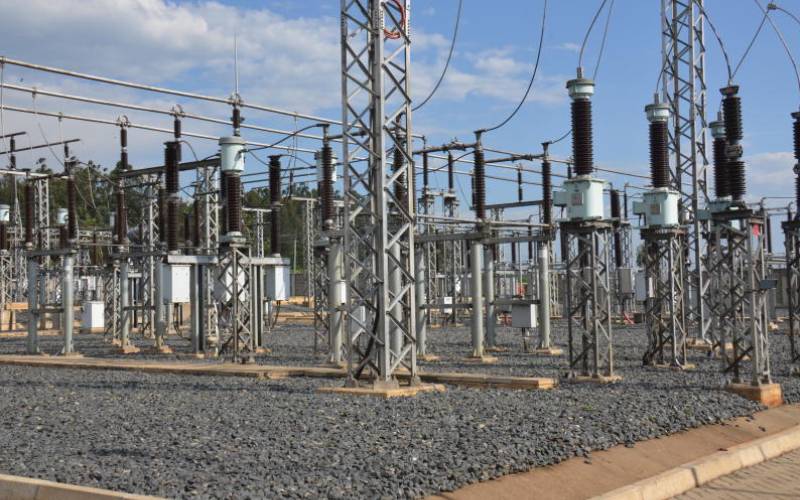