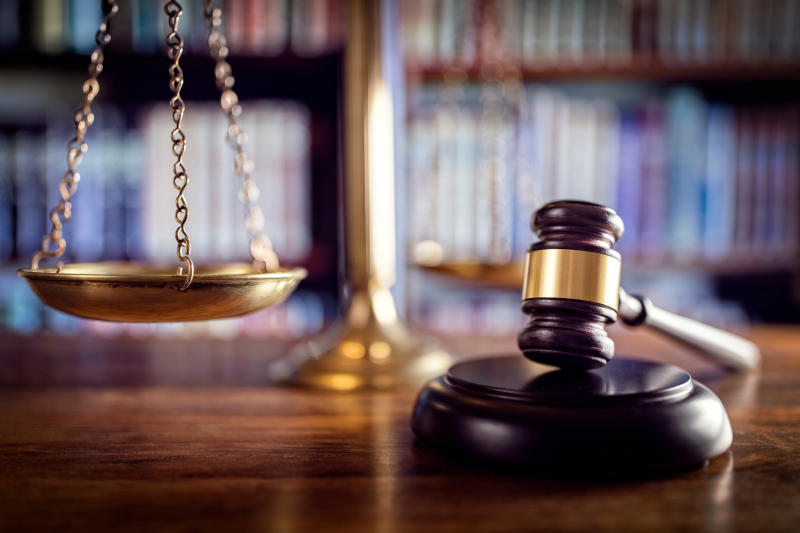 The 50 employees who were rendered redundant, through their Kenya Scientific Research International Technical and Institutions Workers Union, had obtained orders to sell the property as the organisation delayed to pay them for unlawful sacking.

“I give extension of time to deposit the Sh11,087,358 and Kalro is deemed to have fully complied with the court orders given on July 1, 2021,” said Justice Christine Baari of the Kisumu Labour Court on Thursday.

Justice Baari said Kalro had given sufficient explanation for the delay, which looked beyond its control.

When Kalro was served by auctioneers at its western Kenya-based Sugar Research Institute where the 50 employees worked, it rushed to court to stop the proclamation notice served to it by Intime Auctioneers on September 21, last year.

Why fuel subsidy is pushing small oil marketers to the edge

Firms are facing delays in compensation by the State even after foregoing their margins.

This is one of the proposals by the Budget and Appropriations Committee aimed at streamlining government operations and reducing public debt.

By Kibe Mungai | 7 hours ago

Why Kenya faces state capture in this election
Feedback