Peasant who used the pen to fight colonial government

What does a peasant do when an all-powerful government takes his land?

Well, one villager who had no weapons or voice loud enough to outgun or outshout the government resorted to a simple but more effective way of fighting.

On November 15, 1920, Matthew Njoroge penned a letter to the editor of The East African Standard pouring out his clan’s frustration over government plans to disinherit them.

Njoroge got a little nudging from a bearded Anglican Cleric, Canon Harry Leakey, with whom he was working to translate the Bible.

“There was always trouble in Kabete about our mbari (clan) land, which bordered the mission station. In 1908, there was a director of agriculture called MacDonald who took some of our land.

“In 1919, Captain W H Wood told the government he needed more land and, to our horror, they started to mark it out from the 67 acres we still had left. We asked Leakey to write a letter to the government saying that 240 acres of our land had been taken in 1908.”

This marked the beginning of a new form of political agitation by Africans for, apparently, the government read the letter in the press and changed its mind about taking the land.

Canon Leakey, father of Dr Richard Leakey, encouraged Njoroge to call paramount chief Kinyanjui wa Gathirimu to explain their success and suggest that other people who had lost their land should write similar letters to the government.

Consequently, all the headmen from Kabete met with the paramount chief and agreed to start an association. The meeting was held at Kinyanjui’s home at Riruta in late 1919. Among those who attended were chiefs Josiah Njonjo and Koinange wa Mbiyu.

Njoroge is quoted in a book The Myth of Mau Mau Nationalism in Kenya authored by Rosberg and Nottingham as saying: “I became the first secretary of Kikuyu Association but because I was working outside Nairobi, I got out of touch and could not attend many more meetings…”

Another firebrand, Harry Thuku (pictured above), who was leading the rival East African Association, embarrassed the government by writing a letter to the colonial office in the United Kingdom.

For this Thuku, became a marked man who at one point was supposed to be hanged for his radical politics, but was instead detained in Kismayu.

The current political parties owe their origin to these pioneers who relied more on the power of the pen than in trading blows in Parliament.

Previous article
Over qualification doesn’t necessarily get you the job 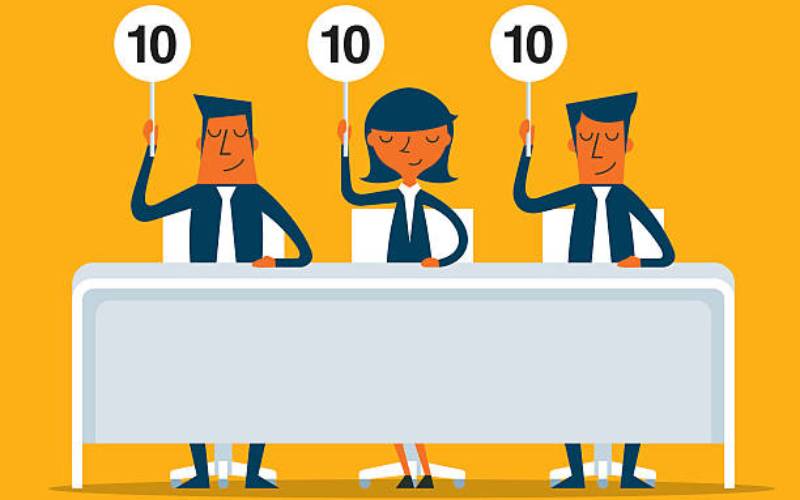 Next article
How to handle a toxic co-worker 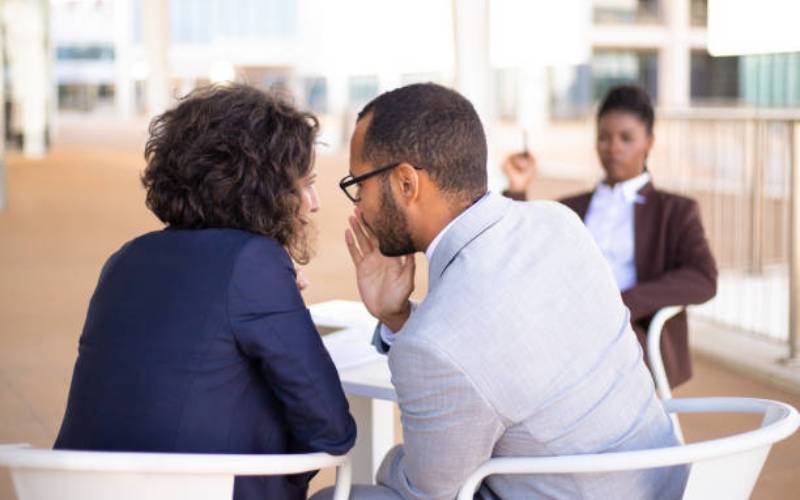 By Daniel Wesangula and Kamau Muthoni 4 hours ago
National
Premium Judith Tebbutt: I feel an innocent man was jailed over my kidnap

By Jacinta Mutura and Jacob Ngetich 7 hours ago
National
Premium Shamba system is a bad idea that will deplete forests, experts warn
.