Machakos Governor Alfred Mutua has apologised after he sent a Facebook post on Sunday afternoon announcing that the wife of Wiper Party leader Kalonzo Musyoka was dead.

“I wish to apologise for the earlier post about the family of H.E. Kalonzo Musyoka. This was a result of misinformation and a hoax from several players, some, seemingly credible and close to H.E. Kalonzo, who made it seem like a message to me about the family. People can be evil.

“My sincere apologies for any anxiety caused. Happily, all is well. God bless you.”

Kalonzo Musyoka’s communications lead, Paloma Gatabaki, in a statement dated Sunday, January 2, said it was “unfortunate” that fake news about Pauline Musyoka’s health was being peddled on social media.

“It is unfortunate we live in a time when people spend their minutes trying to get the most clicks and not tell the truth.

“It [is] even more unfortunate when senior politicians post messages of condolence on their official social media pages without verification of the source. For one with a purported media background, this lapse in judgement is incredibly thoughtless.”

“Treat the [Pauline Musyoka] death reports as fake,” he said.

Ford-Kenya Party leader Moses Wetangula tweeted on Sunday afternoon that he was with Kalonzo at his (Kalonzo’s) Karen home in Nairobi, and that the ex-VP’s wife, Pauline, was well.

“[I] am in a meeting with Steve Kalonzo and Cyrus Jirongo at Steve's residence. Mama Pauline is alive, safe and sound. This (Governor Alfred Mutua’s Facebook post) is fake news at its highest crudity. Alfred Mutua, you owe the country an apology,” he said.

The Standard understands that Pauline Musyoka is recuperating at her home in Karen, Nairobi. 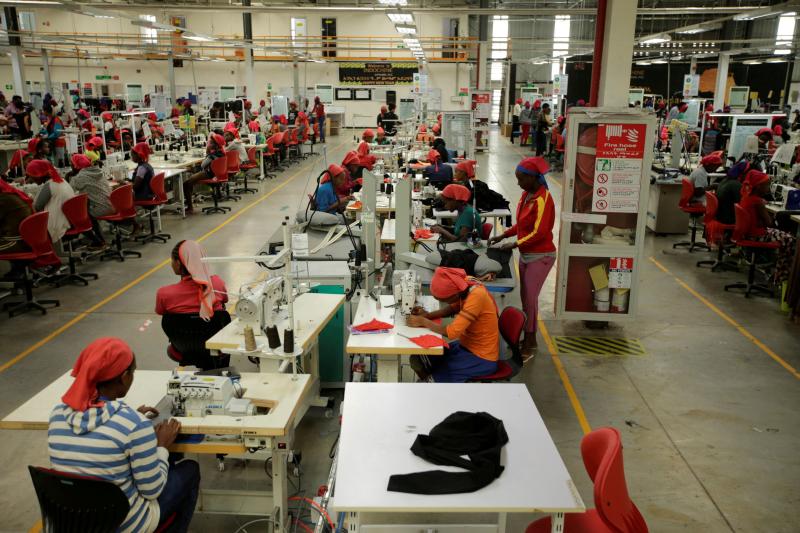 Next article
Government should do more for the local technology sector 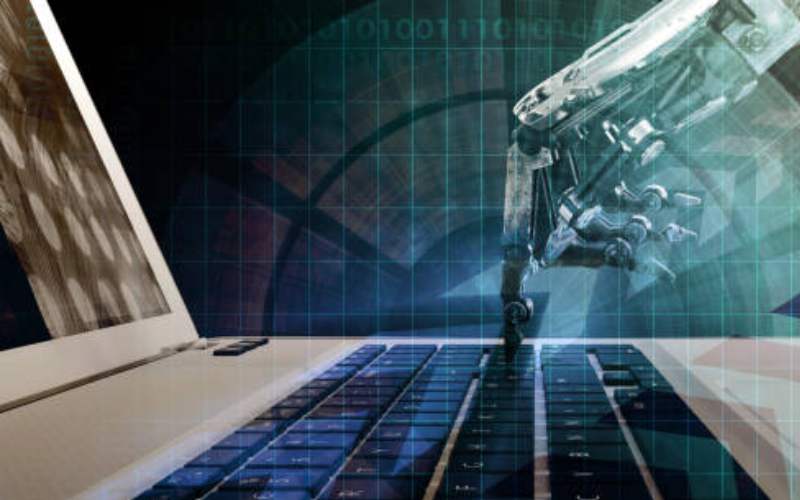 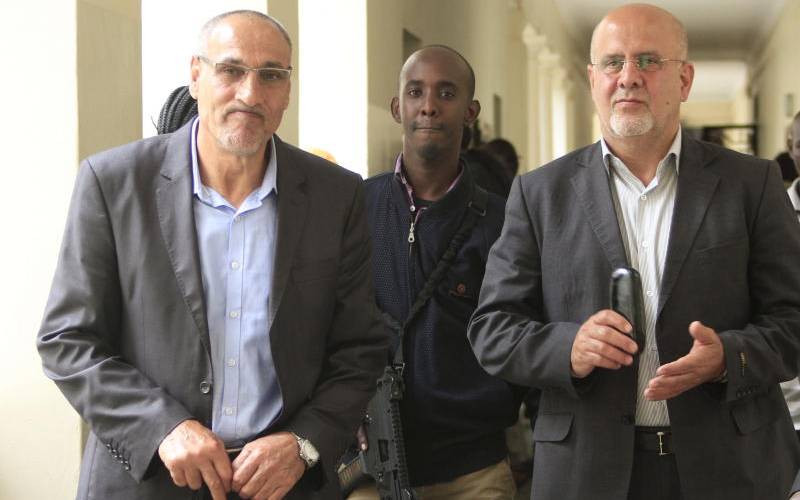 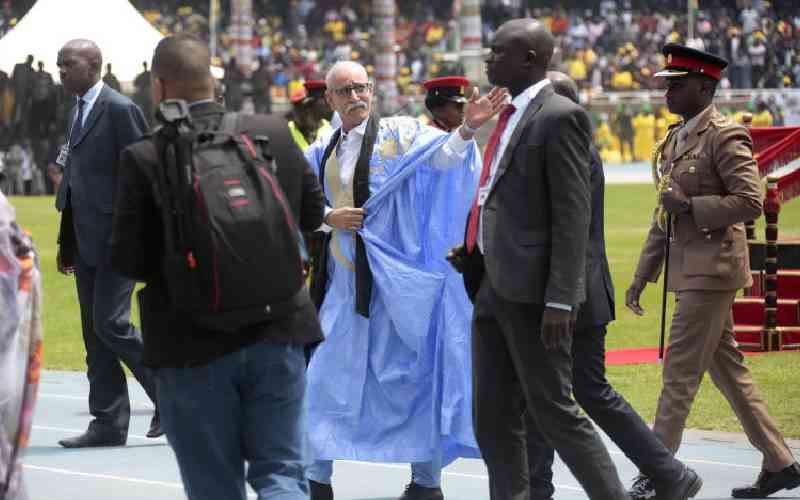 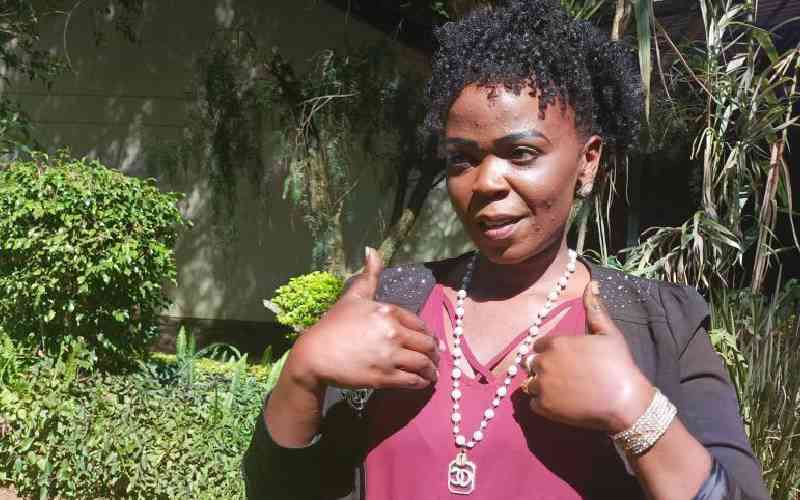 By Faith Kutere 7 hours ago
National
'Taking care of cancer patients is a painful task'
.