George Kiarie also known as “pole pole” is said to have met his death at 4am yesterday as he went by his business.

A witness, said Kiarie who was the sole bread winner of his family, who lives in Nakuru, started his business at 4am daily. On the fateful day, he had carried his first passengers who had electronics.

Unknown to him, the passengers had broken into a neighbouring church and made away with the items. Guards raised the alarm prompting police to respond.

The passengers sensing they were being pursued jumped into a thicket before police sprayed bullets on the tuk tuk killing Kiarie on the spot.

Anne Muthoni, the deceased's landlady, said he noticed the commotion and stopped the tuk tuk but the police opened fire.

Efforts by Sunday Standard to reach Dagoreti OCPD George Sedah to comment on the matter were futile. 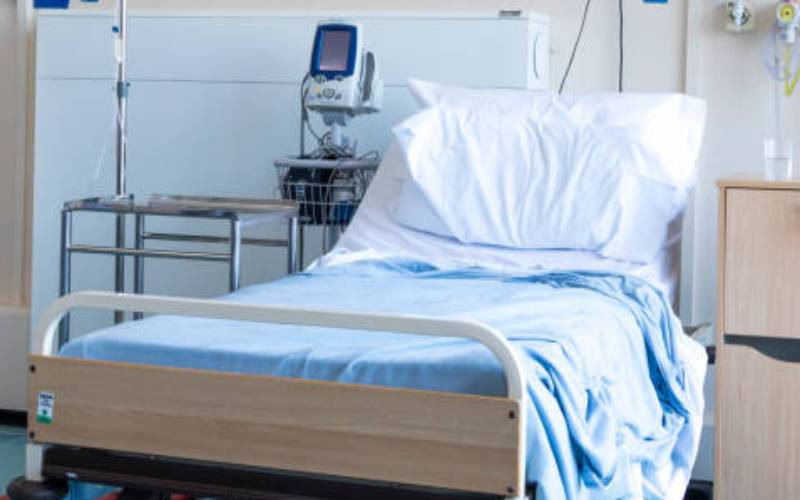