The 2022 Safari Rally Kenya dates have been confirmed following the announcement of the FIA World Rally Championship (WRC) calendar.

The Kenyan leg will be held on June 23-26 at the Lakeside Naivasha town.

New Zealand makes a comeback to the WRC series for the first time in a decade having been handed a slot on the calendar that was announced by the FIA on Friday.

Nine of the 13 events had already been confirmed back in July but the latest update confirms that New Zealand, Croatia and Finland will join the already mentioned Monte Carlo, Sweden, Portugal, Italy, Kenya, Estonia, Greece, Spain and Japan on the schedule.

One of the events on the calendar remains unknown but with an August date.

Rally website, www.dirtfish.com, speculates that the leg  could be filled by Rally Northern Ireland.

According to Dirtfish, the return of New Zealand – for the first time since 2012 – means the WRC will be held on four different continents namy Europe, Asia, Africa and Oceania for its new hybrid Rally1 era.

There will be no visits to the Americas with none of Mexico, Chile or Argentina in the line up. 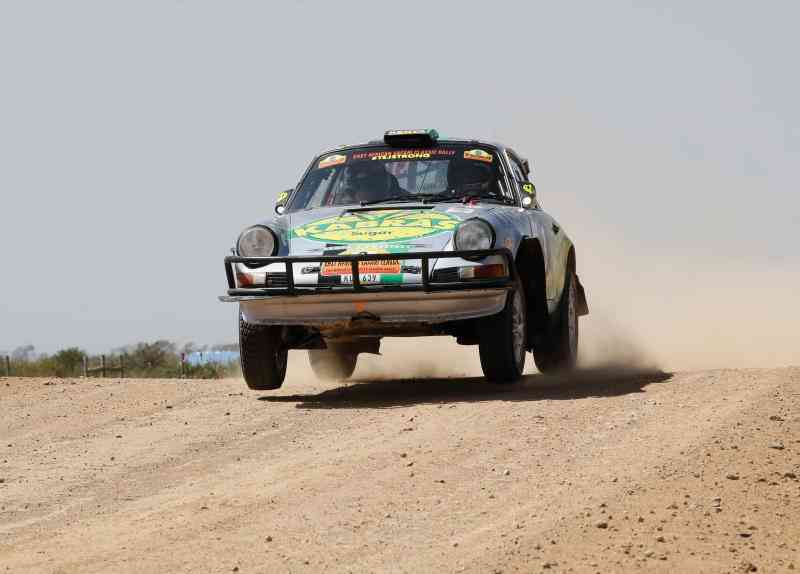