Honda Vezel: Why is it so expensive?

Honda Vezel 2015 edition could cost you anywhere between Sh2.2 million and Sh2.6 million.

Whereas its rivals cost anywhere between Sh1.3 million and Sh2.2 million, the Vezel’s pricing is head and shoulders above its peers.

However, people who have professed their admiration for the car are quite many, hence the hefty price tag placed on the Vezel.

The big question is: why is Honda Vezel significantly expensive?

Honda says Vezel is a combination of the English words “bezel” and “vehicle”.  Bezel means a “small area of cut gems”.

Powered by a 1,500cc petrol engine which is complemented with hybrid technology, the Vezel’s fuel consumption is attractive to motorists who are cautious about the amount of money they spend on gas.

Its SUV looks and a ground clearance of 6.7 inches further cement its appeal to people who would like to get the Honda CR-V, but are put off by the CR-V’s more-than-Sh3 million price tag.

Several owners of the Vezel who spoke to The Standard said its “excellent” fuel economy, safety features, off-road capabilities and its looks made them buy the Tokyo-assembled car.

Vezel is sold under the brand identity HR-V in some foreign markets.

It was first produced in 2013. Its 1.5-litre four-cylinder petrol engine produces 129 horsepower. The vehicle also has four-wheel drive technology.

“Vezel’s fuel efficiency among the vehicles of its range is its biggest selling point. The car is capable of giving up to 19 kilometres per litre. This is very hard to find among vehicles classified as mini or full-size SUVs,” Charles Mutinda, a car dealer at Smart Auto in Nairobi, told The Standard.

“So popular is the vehicle that we recently sold a Vezel that has a 2019 facelift for Sh4.1 million,” added Mutinda, saying a 2020 version of the car would set you back at least Sh4.7 million.

The Vezel offers sport functionality that allows for aggressive driving by thrill-seekers.

It also has Eco mode that ensures fuel is used sparingly.

The Vezel sits five people, and its fuel tank capacity is 40 litres. That means for you to fill its tank at the current petrol price of Sh178.13 per litre in Nairobi, you’ll need Sh7,100.

It has a kerb weight (weight while empty) of 1,350 kilogrammes.

The industry estimations indicate that the Vezel can accelerate from 0 to 100 kilometres per hour in 8.2 seconds, making the vehicle a relatively fast car.

The petrol-electric powered Vezel is fitted with a 7-speed Dual-Clutch Transmission (DCT) gearbox.

Though it has a relatively smaller boot space, the Vezel’s holding capacity can be increased by folding the rear seats.

To some motorists, the Vezel is a beauty, in and out. Its streamlined frame, aggressive nose-cut and raised ride height makes it a beast in Cinderella body.

Its downside is relatively few spare parts in Kenya, issues with the DCT gearbox, which is costly to repair and an expensive hybrid car battery.

“It’s a new car in the Kenyan market. So, we’re still struggling to understand its system well,” said a Nairobi-based mechanic.

To some motorists, the Vezel’s more than Sh2 million price tag for a 2015 model could get you a Nissan X-Trail, Mazda CX-5, Subaru Forester or Suzuki Escudo of the same year of production. 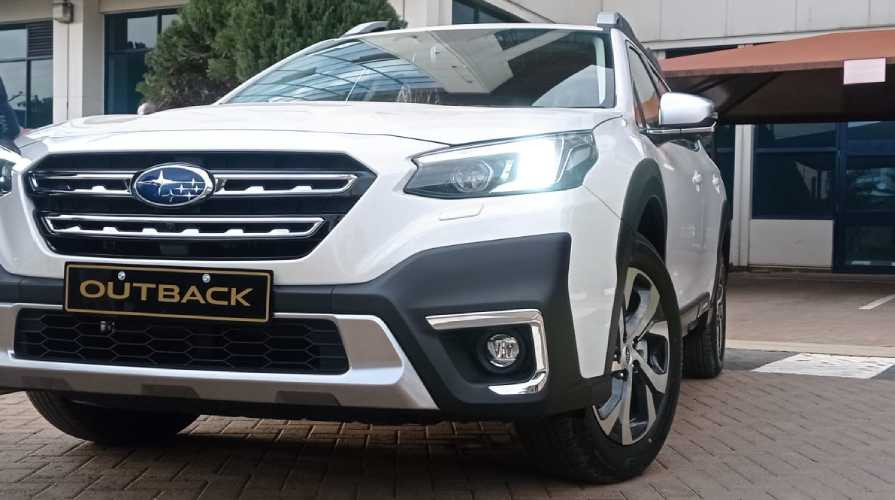 By Mate Tongola Oct. 12, 2022
Motoring
Premium Subaru Outback: Why attention has shifted to the car 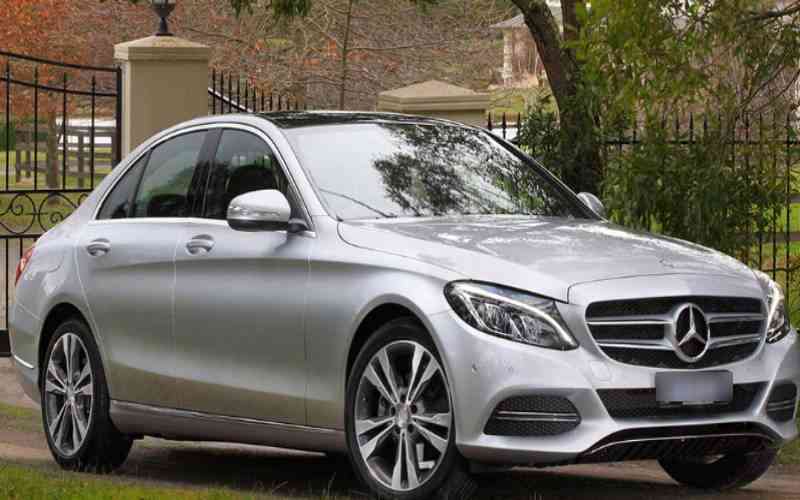 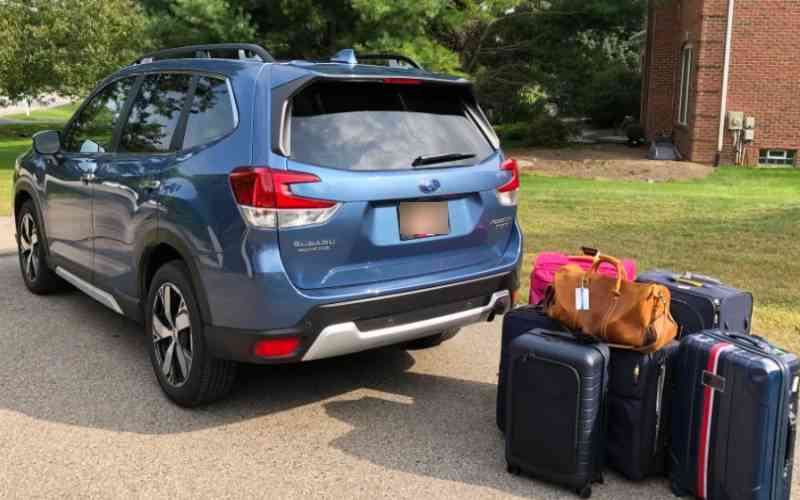 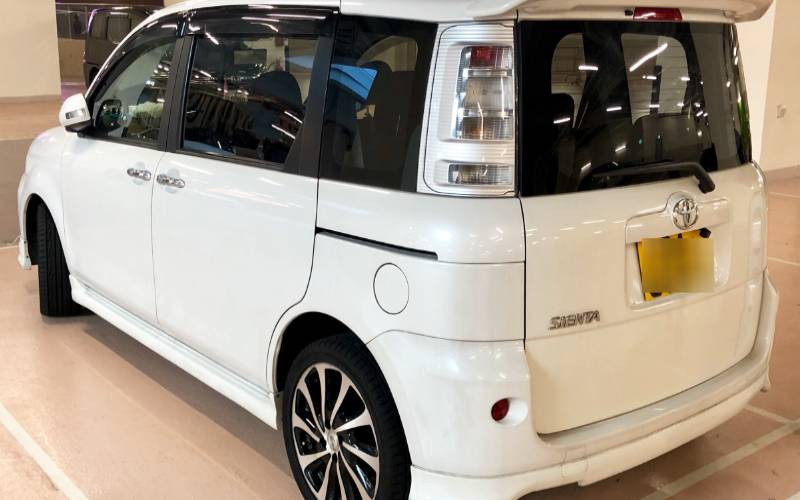