The world turned a decade in a no less tumultuous manner. Last year witnessed the failure of world financial institutions, extraordinary government bailouts, gut-wrenching drops in stocks, a housing bubble, an economy in recession, and even worse.

While US was the epicentre of the meltdown, its effects seeped beyond the Atlantic shores. The global meltdown ravaged economies everywhere.

Ireland and England saw their economies thinning. Export-dependent Japan sustained significant damage while Dubai, the hitherto latter-day modern economic miracle, has probably not seen the worst of the crisis.

The aid-dependent Africa was not spared the ruin either. Already, several African governments are staring at cavernous deficits in their budgets as donor governments — saddled with their own internal cutbacks and budget deficits — slash their aid to Africa.

In the 2009-10 Budget, Kenya’s overall fiscal deficit amounted to Sh109.8 billion. Yet, still reeling from the global crisis, donor countries have scaled down their commitments to the national kitty — save for infrastructure development.

As a lesson in retrospection, this development has highlighted the viability of our bond market as an alternative source of funding.

More critically, however, the cutback is in itself an opportunity for the government to take a few lessons in financial discipline and transparency — and to escape from the yoke of aid.

So far so good, but the real task lies in developing and nurturing the bonds market not just to command public confidence but also survive the changing market dynamics.

Even as the bond market beams with renewed promise, the Government must commit to put funds raised from the public to defined priorities.

Pillages, larceny, and plunder, as has been the case with donor money, will brew the perfect cocktail to poison this budding market.

This market must be guarded against a confidence crisis that has previously left investors kiting away their capital in billions from the stock market.

It is, however, in the finer details of issuing government bonds that care must be taken. Part of the reason the bond market has seen unprecedented interest from the public and corporates is because of the incentives given in form of tax exemptions and higher interest rates than the market can offer.

While this is good for a nascent market, it distorts market considerations that determine investment decisions.

In the long run, tax exemptions and higher interest rates as incentives, have the inadvertent consequences of starving the public off credit as banks find it more profitable investing in Government instruments rather than giving loans to individuals. The result: a slowing economy.

This is a road to give a wide berth. The drive for a self-sufficient economy must not snuff out the lifeline of an economy — credit.

Clerics react to accusations of corruption 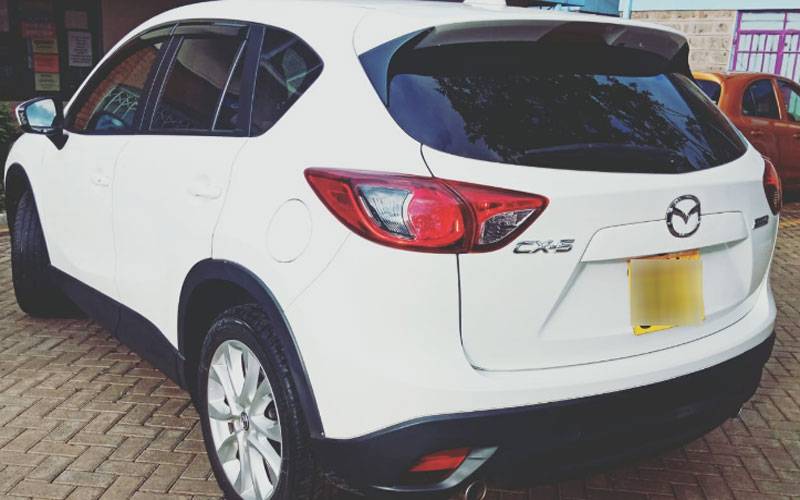 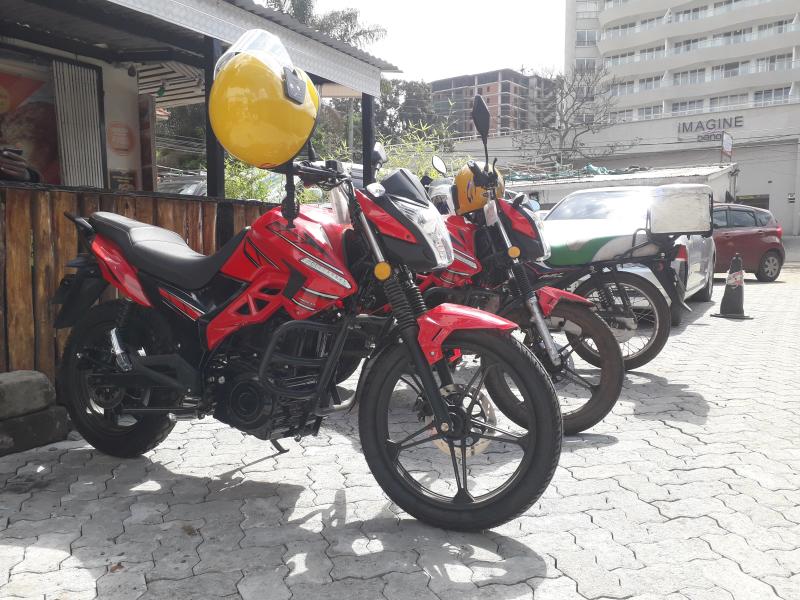 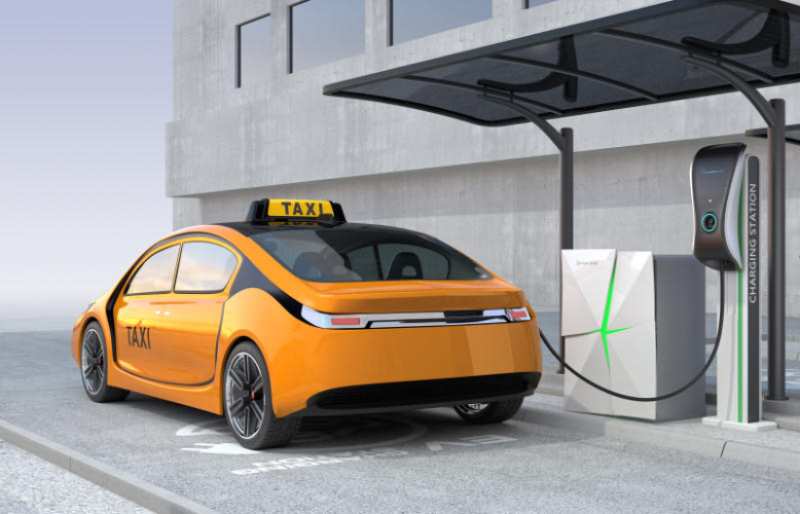 By Lydia Mwawasi | 2 months ago

By Lydia Mwawasi | 2 months ago