By reducing the dependency on hard currencies for cross-border transactions, PAPSS is expected to boost intra-African trade and underpin the implementation of AfCFTA.

It will serve as a continent-wide platform for the processing, clearing and settling of intra-African trade and commerce payments, leveraging a multilateral net settlement system.

Pitfalls we must avoid in Africa’s free trade area

Its full implementation is expected to save the continent more than $5 billion (Sh545 billion) in payment transaction costs each year.

The platform has been developed by Afreximbank, which also acts as the main settlement agent, in partnership with participating African central banks.

The commissioning of PAPSS follows a successful pilot phase in several countries in the West African Monetary Zone (WAMZ), with live transactions done in an instant.

President of Afreximbank and chairman of PAPSS Management Board Benedict Oramah said the rollout of the new platform will help actualise the AfCFTA dream.

“Afreximbank is proud to have contributed to the realisation of the multi-decade dream that seemed unachievable just a few years ago,” said Prof Oramah.

“The introduction of PAPSS provides Africa with greater capacity to conduct cross-border transactions and expand the scale of both active and latent opportunities for enhanced intra-African trade,” said Mr Mene. 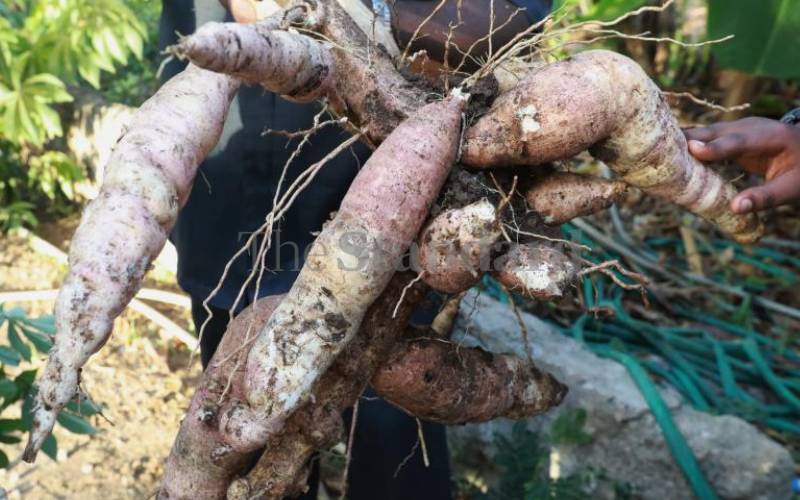 By Entrepreneur | 4 days ago