The search for the Pan-African spirit is constant and goes hand in hand with perceptions of adversity confronting people of African descent. It is mostly an instrument of identity assertion that began at the beginning of the 20th Century and is still available in the three decades of the 21st Century.

As an instrument of identity assertion, it is mostly intellectual and comes into ‘life’ as a reaction to existing or likely remnants of racial oppression. It also finds space in the socio-cultural and political arenas, which are derivatives of the intellectual endeavour. This might explain a triangular meeting of the Caribbean, Africa, and North American ‘Africans’ at Michigan State University to explore the challenge of identity and Pan-Africanism in postcolonial times.

Although race is constant in the search for identity, other factors such as gender, ethnicity, and ideology tend to intrude. Carole Boyce-Davies of Cornell University, for instance, captured the essence of black women struggles by focusing on Catherine McKenzie’s activities. McKenzie, a Jamaican contemporary of WEB. DuBois, argued in 1901 that the issue of ‘woman’s right’ would dominate the 20th Century.

A year before, in 1900, DuBois had asserted that race was to be dominant. Both DuBois and McKenzie were right. Seventy years later, in 1981, Angela Davis noted, in Women, Race, and Class, the race and gender factors in the civil rights movement and added the class dimension. A self-respecting black woman communist, Davis tended to make class overshadow race and gender.

Class and gender, however, are offshoots of race realities in confronting oppression. The reality of race as the predominant factor in human exploitation forced a former black communist operator from the Caribbean, George Padmore, to change tune in the 1930s when Italy’s invasion of Ethiopia jolted him from ideological naivety. He previously had assisted Jomo Kenyatta to attend the University of the Toilers, near the Kremlin in Moscow.

The Pan-Africanist intellectual attack on colonial racism led to political independence in which colonial states became post-colonial states as a result of which subdued internal points of friction and contradictions emerged. Pan Africanism subsided in postcolonial times as envy and rivalries advanced divisive nationalistic, ethnic, gender, and class inclinations that promoted neo-colonial interests. For instance, despite the effort in post-colonial Caribbean zone to project unity through CARICOM ‘citizenship’ at the official policy levels, so argued University of Toronto’s Alissa Trotz, those states discriminated and mistreated fellow Caribbeans. This sounded much like the Shirikisho movement in East Africa which floundered despite creating the East African Community. While top officials make high sounding policy statements about unity and common citizenship, the experience on the ground is different. In the process, claims of common East African citizenship ends up as myth.

The sense of hopelessness in Africa is contrived to enable continuity in denying Africans common identity and self-worth. 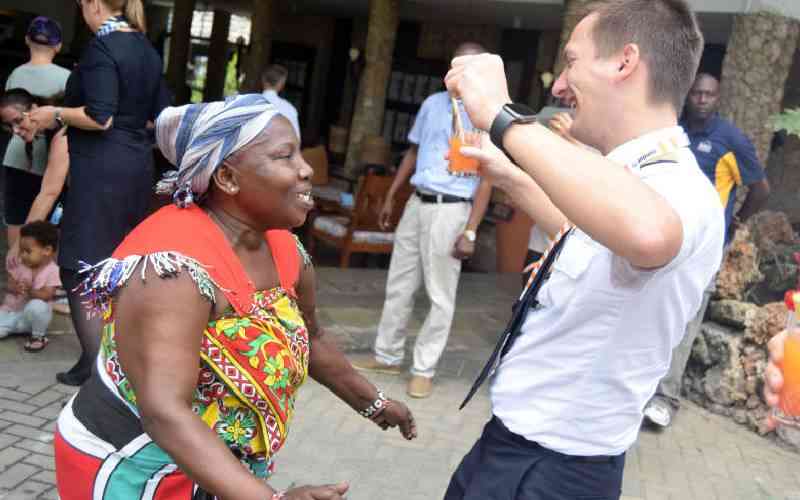 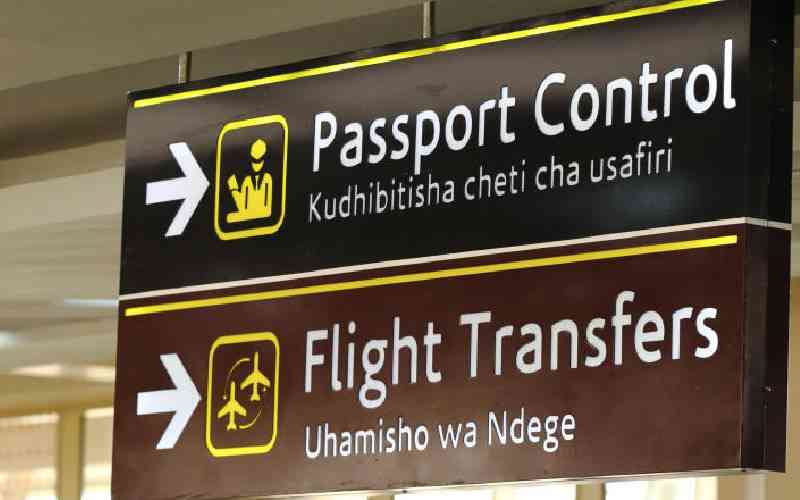 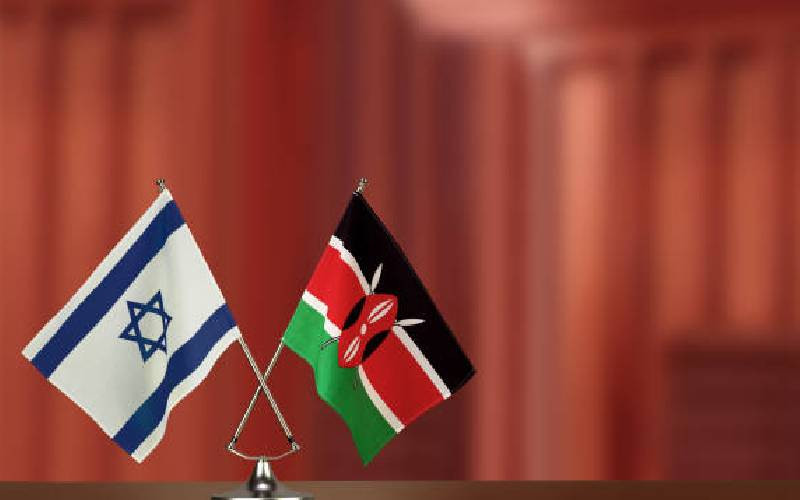 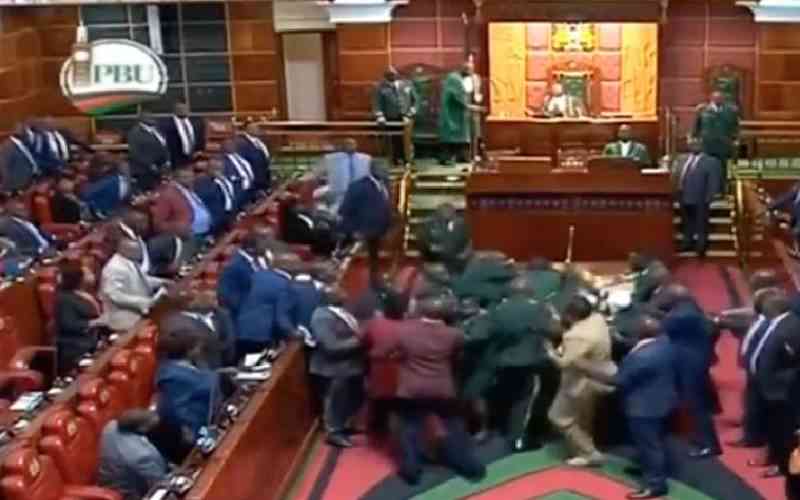 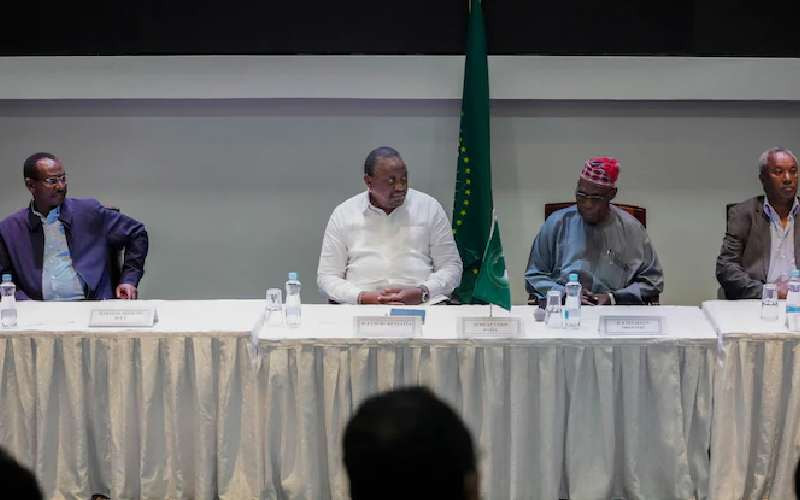