The two banks will now operate as a single entity under the name BPR Bank Rwanda, with KCB Group as the majority shareholder effective today.

The combined entity will become the second-largest bank in Rwanda, giving KCB Group an edge in the battle for the regional market.

“BPR, as we know it today, has a lot of potential. The success of this business will build on our era of undisputed leadership in the market and contribute towards Rwanda’s economic success journey. I am confident that we can rewrite Rwanda’s next chapter of development and economic growth,” said KCB Group chief executive Joshua Oigara (pictured) in a statement yesterday.

Subsequently, the BPR Bank Rwanda board has approved a new organisational structure for the integrated entity, which takes effect immediately subject to governance approvals from BNR. 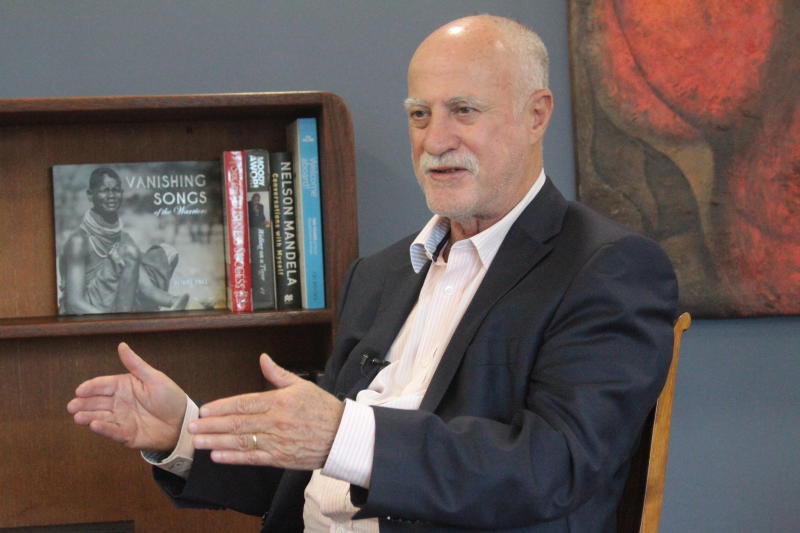 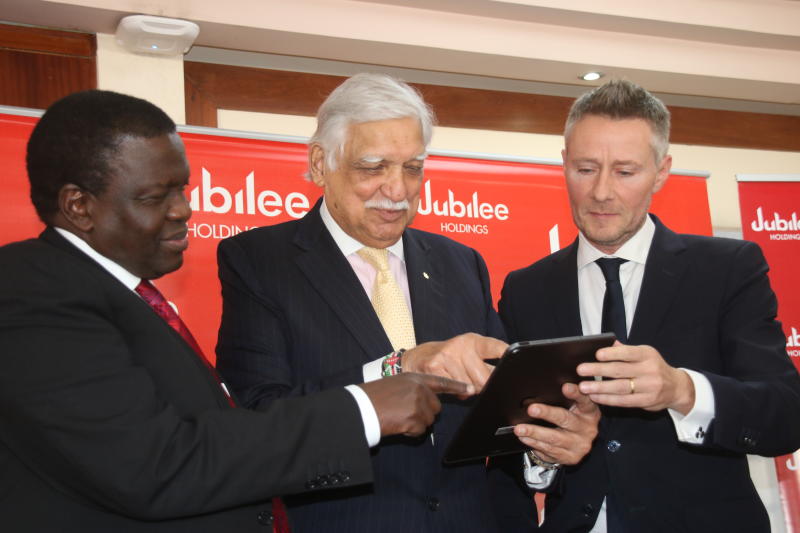