The government has banned the holding of meetings and conferences by State officials in five-star hotels.

The move is part of a slew of austerity measures announced last week to cut non-plan expenditures by State departments.

The National Treasury says all official meetings should, going forward, be held in boardrooms of government offices and departments.

It has also ordered all ministries and departments not to buy new equipment, including computers and furniture, as well as doing away with other non-essential expenditures.

As part of the new austerity measures, the government has also banned the funding of lunches by State officers.

“The budget cuts have targeted various items such as local and foreign training, office and general supplies, hospitality supplies and services, local and foreign travel, purchase of office furniture, purchase of office equipment and various projects that have low absorption rates or challenges of implementation,” said National Treasury in a memo dated November 1, 2022, to all heads of State departments.

“The National Treasury has complied with the requirement and this constrained the financial year 2022-23 budget. Subsequently, it has become inevitable to cut down on some activities and effect the following control measures to manage expenditures.”

Among the measures, the directive will see meetings and task force engagements held in boardrooms, new training approvals suspended, requisition of lunches limited, and approvals for workshops and retreats suspended.

“All directorates, departments and units are, therefore, requested to comply to ensure no commitments are made without supporting funding in line in line with the Public Finance Management Act and its supporting regulations,” said the National Treasury.

The new strict measures are expected to hit the hospitality sector hard, adding to the woes facing the industry, which is still reeling from the effects of the Covid-19 pandemic and fresh economic slowdown.

They are also expected to see civil servants lose the daily service allowance they attract during the out-of-town conferences held in resort towns.

Hotels in the resort zones of Mombasa and Naivasha have been enjoying brisk business from government departments, thanks to the growing conference tourism, billed as the fastest-growing segment of the sector.

According to the International Monetary Fund (IMF), “given Kenya’s limited fiscal space and elevated debt vulnerabilities,” the Ruto administration should “pursue multi-year fiscal consolidation while securing space for targeted social and development spending to support the vulnerable.”

President Ruto recently instructed Treasury to cut Sh300 billion from annual government spending this year to bring the country “back to sanity.”

IMF has in the past urged for better tax collection by the State as well as reforms in loss-making State-owned companies such as Kenya Airways and Kenya Power.

IMF believes these organisations are overstaffed and in some cases, employees are overpaid. Kenyans are staring at tougher economic times ahead as the Washington-based lender prepares to prescribe another dose of its renowned bitter pill of austerity.

This includes a fresh demand on the new regime to cut public spending, which could impact public jobs amid a raging unemployment crisis. 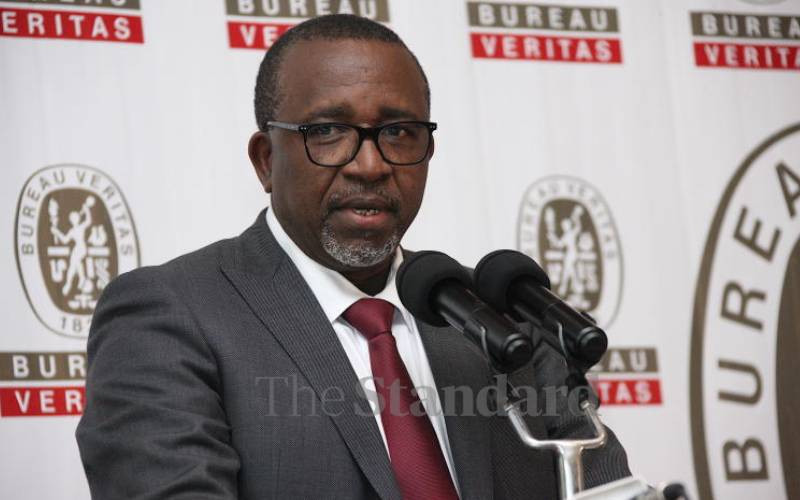 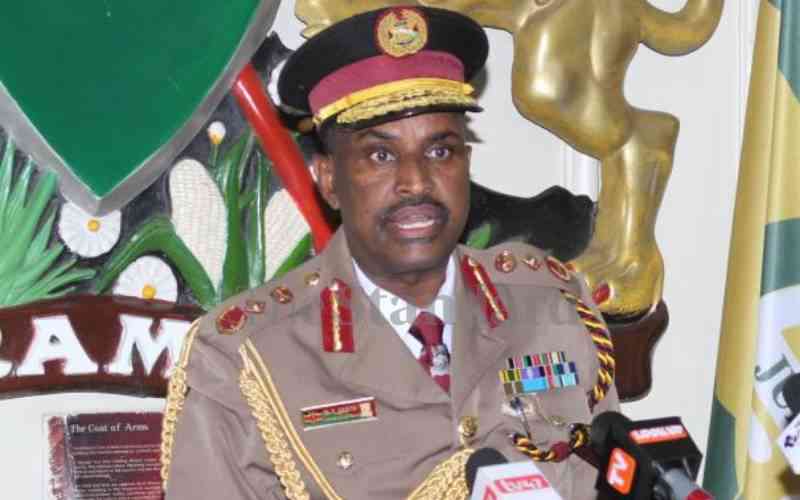