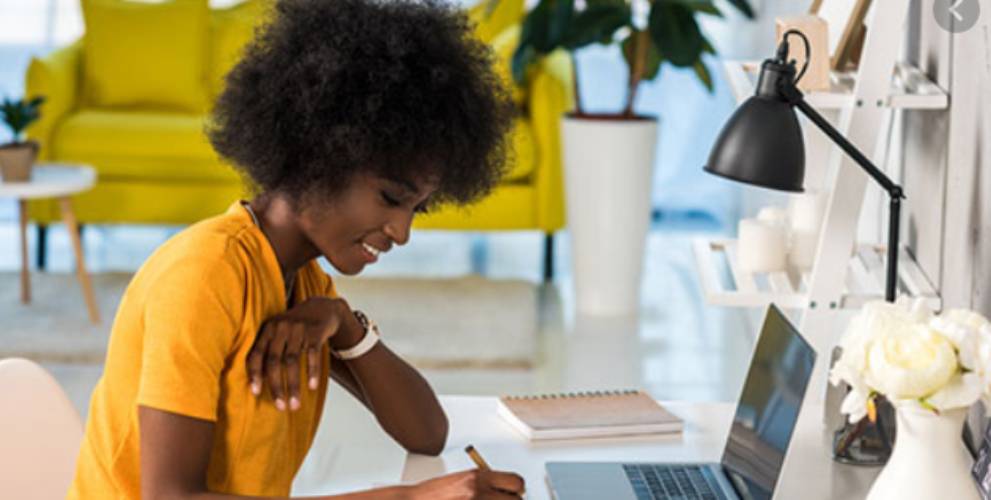 Dreaming of working remotely from that cottage in the hills? There is a good chance you will get paid less, according to a survey of human resources executives published on Thursday.

Forty-five percent of the 250 human resources executives who took part in the survey said wages and bonuses should be adjusted when people decide to work remotely in areas with a lower cost of living.

People working from home would be competing against a much bigger pool of potential rivals for their job, according to the HR executives, who worked for major listed companies operating in the United States, Britain and Asia.

ICT investments to consider during and post COVID-19 pandemic

“A characteristic of the modern workplace will be the increased use of a more competitive, remote-based global talent pool,” Andrew Wallace, managing partner at Leathwaite, said.

Two thirds of the executives surveyed also thought workers would spend between two and three days a week in the office while only 8 per cent predicted a return to five days a week.

Nearly 40 per cent said the maximum number of workers in the office would be half its previous capacity.

Britain’s official statistics office said last week that 36 per cent of working adults were working exclusively from home with the country back under lockdown restrictions.

A separate report published on Thursday by the Recruitment and Employment Confederation showed that 28 per cent of large businesses in Britain were open to filling vacancies with people who did not live close to the office.

A poll of workers commissioned by the REC also found that only half felt British companies were doing a good job at recruiting efficiently.

Serena Williams broke down in tears and cut short her post-match news conference after her...

Nearly 3,000 stems of marijuana went up in smoke at the Naivasha dumpsite on Thursday morning.