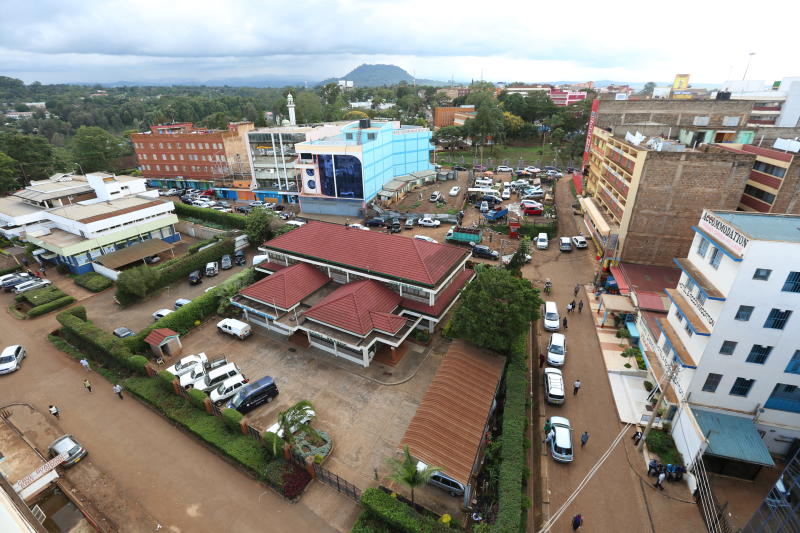 Nyeri has outperformed big towns like Nakuru, Mombasa, Kisumu and Nairobi in commercial real estate development. This is according to a new report by Cytonn Real Estate.

“Our outlook for the performance of the real estate sector in Nyeri is positive, with the investment opportunity being mainly in the land sector in site and service schemes, which recorded a relatively high capital appreciation of 19.1 per cent per annum...,” said Johnson Denge, the senior manager for regional markets at Cytonn Real Estate.

Apartments best bet as rental returns on the up

The report says Nyeri’s market is expected to continue recording improved performance, supported by devolution, which has opened up Nyeri town,.

It has attracted government institutions and private investors, creating demand for office and retail spaces and residential units.

Nyeri has been ranked the 12th richest county in terms of GDP per capita in the country at Sh958,000, meaning residents have high-purchasing power.

This has led to a growing demand for property, tourism, boosted by key attractions like national parks and Lady Baden Powell graves, resulting in demand for hospitality services, growth of small and medium enterprises.