The Biden administration last week announced a new push to expand business ties between US companies and Africa, with a focus on clean energy, health, agribusiness and transportation infrastructure on the continent.

US industry executives welcomed the interest, but said dollar flows will lag until the administration wraps up its lengthy review of Trump administration trade measures and sets a clear policy on investments in liquefied natural gas.

Dana Banks, senior director for Africa at the White House National Security Council, told a conference the administration planned to “re-imagine” and revive Prosper Africa, an initiative launched by former-President Donald Trump in 2018, as the “centrepiece of US economic and commercial engagement with Africa.”

Travis Adkins, deputy assistant administrator for Africa at the US Agency for International Development (AID), added: “We’re looking at the ways in which we (can) foster two-way trade, looking at mutually beneficial partnerships that work together to mobilize investment, create jobs, and ... shared opportunities on both sides of the Atlantic.”

President Joe Biden, who requested nearly $80 million (Sh915 million) for the initiative in his budget proposal in May, aims to focus on women and equity, with an expanded role for small- and medium-sized businesses, Banks said.

The administration’s goal was to “reinvigorate Prosper Africa as the centrepiece of US economic and commercial engagement with Africa,” she said.

“This is an area that is a priority both at home and abroad,” Banks told Reuters ahead of the conference, adding that African countries were eager to expand their cooperation with the United States.

US business executives warn the United States is in danger of being overtaken by China and Europe, which are already investing and signing trade agreements across the continent.

“We can’t wait another year to devise an Africa policy; we need to be bold in our thinking,” said Scott Eisner, president of the US Chamber of Commerce’s US-Africa Business Centre.

He said many companies had started to eye investments in Kenya given the Trump administration’s talks with Nairobi on a bilateral free trade agreement, but that those plans were on ice until the policy review was completed.

The US Trade Representative’s office had no immediate comment on the status of the review.

Another hurdle is uncertainty about the administration’s policy on LNG projects.

Nigeria and other countries are eager to secure US investment in such plans, but are waiting to see whether the administration will back LNG investments even as it seeks to halve US fossil-fuel emissions.

“We’ve committed as an institution to have over 50 per cent of our investments focused on activities that combat climate change,” said Kyeh Kim, a senior official at Millennium Challenge Corporation, an independent US foreign aid agency, said. 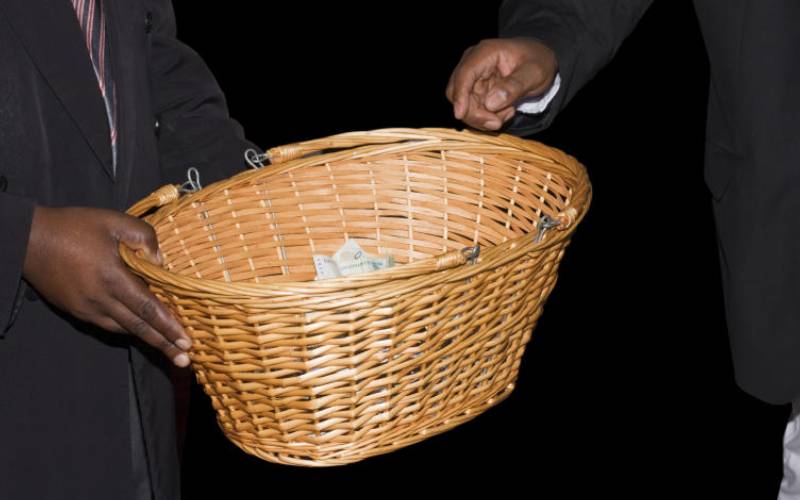 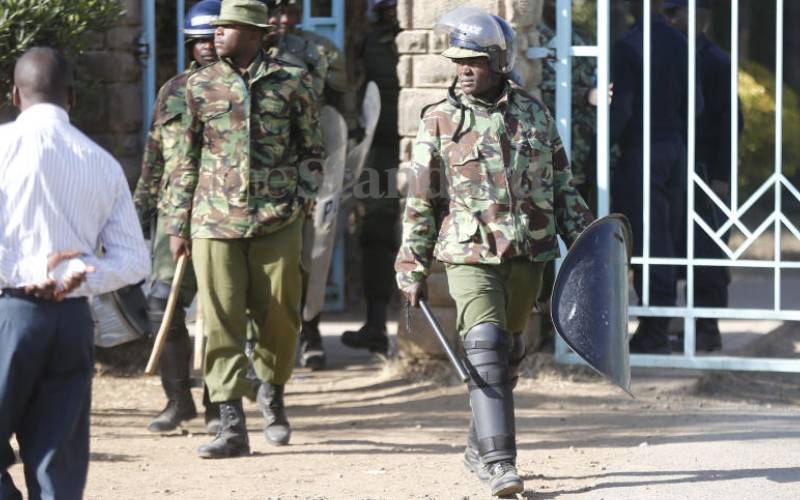